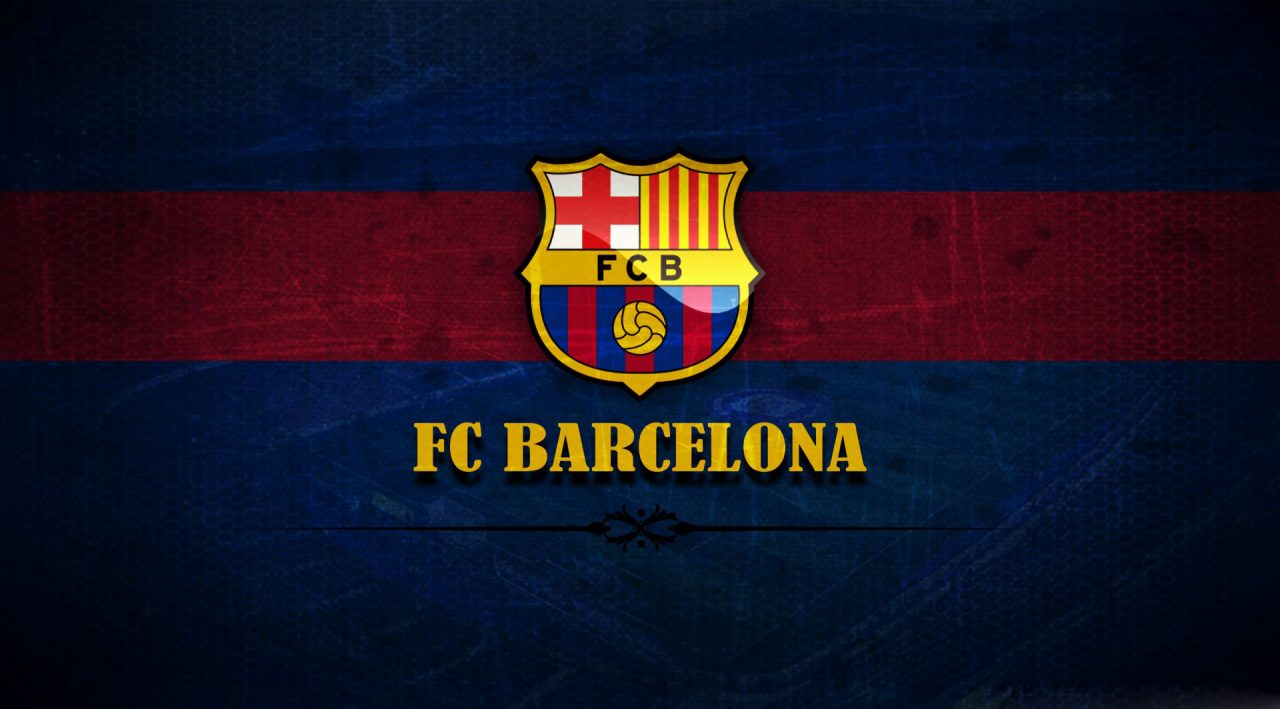 Share
Facebook Twitter LinkedIn Pinterest Email
Barcelona goalkeeper Marca-Andre Ter-Stegen has admitted he would like to be one of the club’s four captains next season.
Speaking before the media at the Avaya Stadium in San Jose on Barca’s pre-season tour of the United States, the Germany international told of his desire to land the role, and also of his duel between the sticks at the Camp Nou with Jaspar Cillessen, who is understood to want to leave for regular first-team football.
“The team in general will decide on the captaincy,” said Ter-Stegen. “It’s not the most important thing but I’m proud my name is being mentioned.
“I’d be proud to be one of Barcelona’s captains, but for me it’s not that important. We don’t need four captains because there are more captains than just four.
“I can’t really say much about Jaspar. If he wants to leave it depends on him. It’s a personal thing.
“I understand that he wants to play, but I also want to be No 1 and to play in all the competitions. He knows it and the club knows it.”
Ter-Stegen confessed it had been difficult not to play for Germany during the World Cup in Russia.
Camp Nou FC Barcelona Jasper Cillessen Marc-Andre ter Stegen
Share. Facebook Twitter Pinterest LinkedIn Tumblr Email