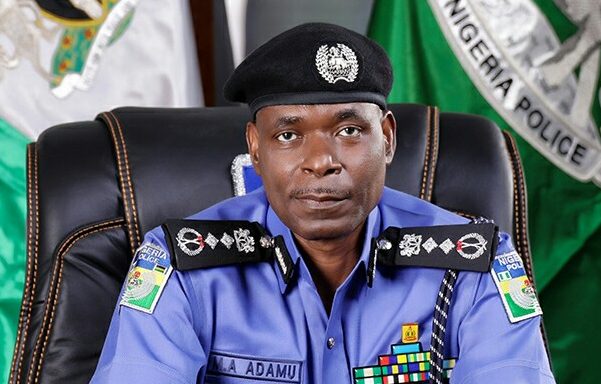 The Federal High Court, Abuja has fixed April 16 for judgment in the suit seeking the removal of the Inspector-General of Police, Mohammed Adamu, from office.

At the resumed hearing on Tuesday, counsel to the plaintiff, Ugochukwu Ezekiel, and counsel to Adamu, Alex Izinyon (SAN), informed the court that they had successfully served the 4th defendant with their court processes.

Consequently, they informed the court of their readiness to proceed with hearing of the matter.

Ezekiel, in adopting his written address, said he was relying on all the documents he filed.

“We rely on all the affidavit and exhibits attached and urge the court to grant the reliefs and answer the questions in favour of the plaintiff,” he said.

Similarly, Izinyon urged the court to uphold the preliminary objection of his client in response to the plaintiff’s written address and dismiss the application.

A lawyer, Maxwell Okpara, filed the suit following the decision of President Muhammadu Buhari to extend the tenure of Adamu as Inspector-General of Police by three months after his retirement on February 1.

Okpara’s contention was that by virtue of Section 215 of the 1999 Constitution and Section 7 of the Nigeria Police Act, 2020, Adamu could not continue to function as the Inspector-General, having retired as a serving member of the force.

Okpara, in the suit, is seeking an order of court for Adamu to resign from office, having spent the mandatory 35 years in service.

He named Buhari, Adamu, Attorney General of the Federation and Nigerian Police Council as 1st to 4th defendants in the suit.

But in a counter-affidavit, the IGP submitted that the new Nigeria Police Act gave him a four-year tenure, which would elapse in 2023.