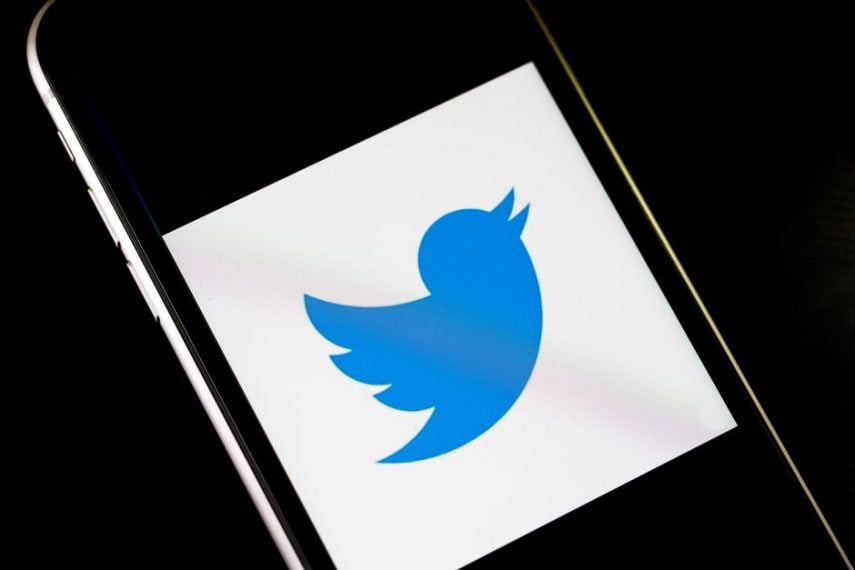 The Association of Licensed Telecommunication Operators of Nigeria, an industry group, says it had received directives from the Nigerian Communications Commission, the industry regulator, to suspend access to Twitter.

The President of ALTON, Gbenga Adebayo, made this known in a statement made in Lagos on Saturday.

NAN recalled that the action may not be unconnected with Friday’s indefinite suspension of Twitter’s operations, two days after the social media giant deleted a tweet from President Muhammadu Buhari’s account.

Adebayo noted that the association wished to confirm that its members had received formal instructions from the NCC to suspend access to Twitter.

He said: “ALTON has also conducted a robust assessment of the request in accordance with internationally accepted principles.

“Based on national interest provisions in the Nigerian Communications Act, 2003, and within the licence terms under which the industry operates; our members have acted in compliance with the directives of NCC.

“We will continue to engage all  relevant authorities and stakeholders and will act as may be further directed by the NCC.”

Adebayo said the association remained committed to supporting the government of the Federal Republic of Nigeria and upholding the rights of citizens.

As an industry, ALTON endorsed the position of the United Nations that the rights held by people offline must also be protected online, Adebayo’s statement said.

He noted that this included respecting and protecting the rights of all people to communicate, to share information freely and responsibly, and to enjoy privacy and security regarding their data and their use of digital communications.