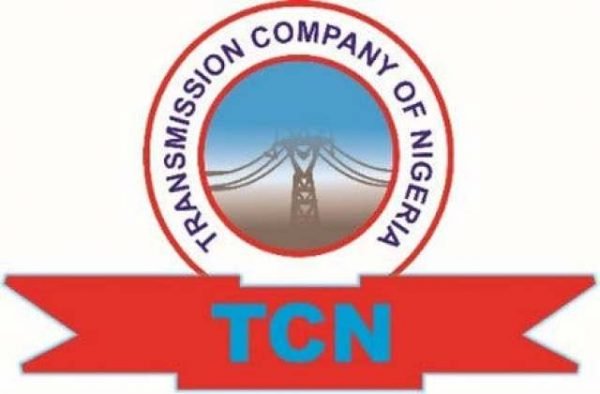 The Transmission Company of Nigeria (TCN), has lost N1.7 billion revenue in Maiduguri and environs from January 2021 to date due to power loss occasioned by power infrastructure vandalism.

The Minister of Power, Alhaji Abubakar Aliyu disclosed this on Thursday in Maiduguri at a Town Hall Meeting to address vandalism of power and telecommunications infrastructure.

The News Agency of Nigeria reports that the event organised by the Ministry of Information and Culture, was attended by Borno Governor, Babagana Zulum, his Deputy, Usman Kadafur, traditional rulers, religious and political leaders and other stakeholders.

Aliyu who was represented by TCN Chairman, Alhaji Sule AbdulAzeez said the loss recorded was on vandalised electricity lines at an average of 740 megawatts per day.

The minister added that in one month, TCN lost an average of N139 million on the wheeling charges and energy lost to Maiduguri and environs.

He said a total number of eight 330Kv towers had been brought down by insurgents in Damaturu and Maiduguri between  January to date in the area.

On the cost of replacement and restoration of the damaged 330KV towers and other accessories, the minister said an average cost of reconstructing each tower was about N110 million translating to about N880 million

“Five towers were successfully erected and stringing completed on Sept. 17, awaiting energisation  before the insurgents brought down another two sets of tower (1193 and 1194) at Auna village the next day Sept. 18, ” he said

NAN reports that Maiduguri and environs  had been cut off from public power supply since January due to the destruction of power infrastructure by terrorists.

The minister said other parts of the nation were not spared by the vandals such as Lambatta village near Suleja in Niger state where two towers were vandalised.

“Six towers in Oronta village in Abia state were brought down by vandals in Umuahia, while ten drums of aluminum conductors were carted away disrupting erection  of a new tower.

“Also, the Escravos to Lagos pipeline was blasted by vandals disrupting gas supply to over six power generating stations in the western part of the country in 2016,” he said.

The minister thanked his counterpart from the Ministry of Information and Culture, Alhaji Lai Mohammed for bringing the issue of critical infrastructure vandalism to the fore.

As a way forward, he recommended executing embedded generation such as the proposed NNPC 50mw gas plant, solar farm, and wind farm in Maiduguri.

The minister also called for the engagement of Police Anti-Electricity Vandalism Response Squad  to help contain the menace.

He also suggested the deployment of modern electronic security and surveillance system for intruders detection at remote locations.