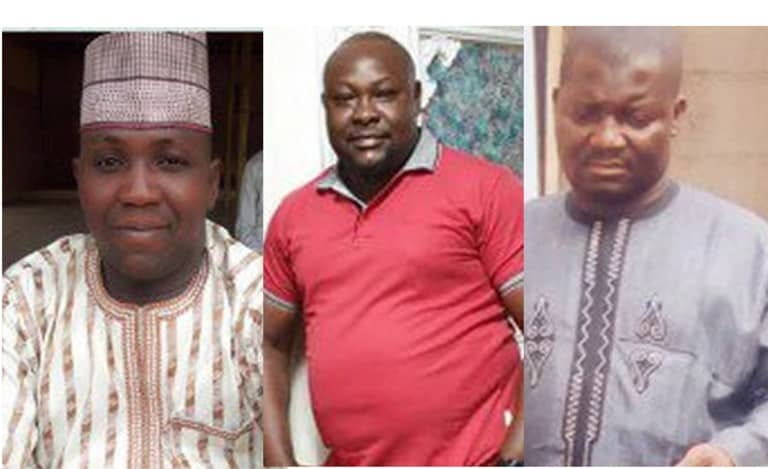 The Nigerian Army Captain who allegedly ordered soldiers at a security checkpoint along Ibi-Jalingo Road in Taraba State to attack and kill operatives attached to the Inspector General of Police Special Intelligence Response Team has been discovered to have had no fewer than 191 telephone conversations with wanted kidnapper, Hamisu Wadume, Vanguard is reporting.
The newspaper said this was revealed by investigation carried out by the police.
It said the conversations were between July 9, 2019 and August 6, 2019.
It said police authorities believed that the Army Captain might have been providing cover for the kidnapper, who is said to have received hundreds of millions as ransom from his victims.
A source at the Defence Headquarters, Abuja told Vanguard that the soldiers at the checkpoint who carried out the shooting and have equally been arrested, claimed that they acted squarely on the orders of the Captain, being their superior officer.