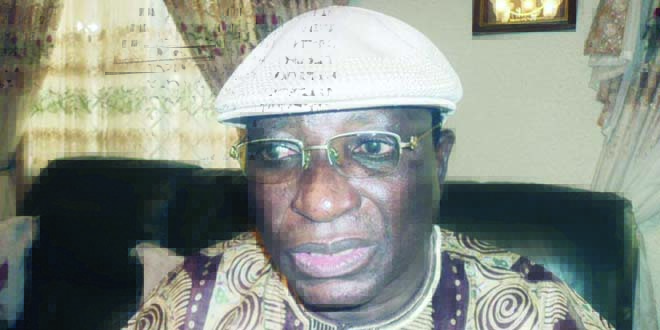 A former Governor of Plateau State, Ambassador Fedelis Tapgun, has expressed the fear that the local government system in Nigeria may collapse if the governors of the 36 states are not placed under constant check.
Tapgun, a member of National Conference from Plateau State, said this while reacting to questions from journalists on the recent agitation from the confab on the scrapping of State Independent Electoral Commissions and other contending issues.
Tapgun blamed the 36 state governors of the federation for hijacking the state owned SIEC for the manipulation of the chairmanship and councilorship positions at the local government level in favour their parties.
He stressed that the kind of democracy being practiced in Nigeria does not allow for the full participation of people in politics.
Tapgun accused the sitting governors for hijacking all the electoral processes and imposing their friends or family associates as well as appointing them to head all the key position in government.
He said the thinking of the national conference is for Nigeria to practice true democracy or else the system will collapse soon.
The former governor appealed to all Nigerians to allow the structure of political parties to function effectively so that people would enjoy the democratic dividend.
Tapgun noted: “The chairmen of political parties should be allowed to perform their duties because the governors are elected on the platform of that party so they can’t be above the party.
“It is the duty of the party chairman to preside over the party affairs.
“So when they leave that place, the governors can function in their offices without dictating who becomes the councillor, which shows clearly that they are killing the party structure.”
Tapgun said as national delegates, they will ensure that the country’s peace is not compromised in whatever way people look at it.
He said as a people, Nigerians mights have their differences, but it should be realised that the country supersedes any individual.