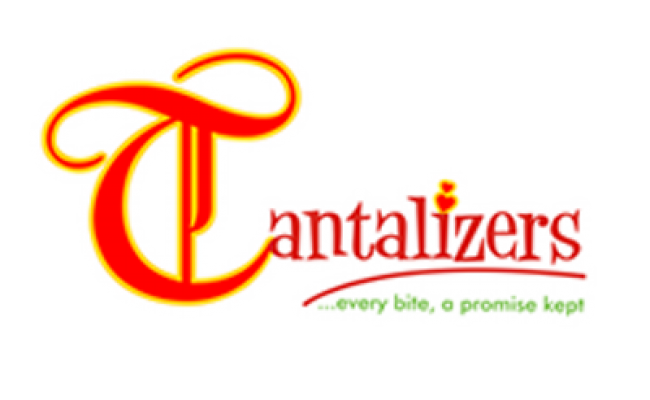 Low, medium and high capitalised equities dominated worst performing table on the Nigerian Stock Exchange for the month of July in percentage terms.
The News Agency of Nigeria reports that Tantalizers emerged the worst performing equity in percentage terms with 41.67 per cent.
NAN reports that data obtained from NSE indicated that the stock during the period under review lost 41.67 per cent to close at 21k per share against 36k achieved in June.
Lafarge Africa and Union Diagnostic trailed with a loss of 32.84 per cent and 31.58 per cent to close at N27.50 and 26k compared with the opening price of N40.95 and 38k per share, respectively.
Other top losers’ were: Dunlop, PZ industries, Capital Oil, Wapic Insurance, Forte Oil, Honeywell and Presco.
Ambrose Omordion, the Chief Operating Officer, InvestData Ltd., said sell-off across board contributed to losses posted during the period as local investors moved to secure their capital.
Omordion said the development was purely due to the uncertainties surrounding 2019 elections.
He, however, attributed Tantalizer’s emergence as worst performing stock to non-payment of dividend and the new pricing rule of the exchange.
Conversely, Cutix emerged the best performing stock in percentage terms, appreciating by 46 per cent to close at N4.38 per share against N3 achieved in June.
It was trailed by Cement Company of Northern Nigeria with a growth of 29.17 per cent to close at N31 compared with opening price of N24 per share.
C & I Leasing came third with 17.87 per cent to close at N2.44 compared with N2.07 in the previous month, while Continental Reinsurance garnered 16.55 per cent to close at N1.68 against N1.45 in June.
Other top gainers’ include AIICO Insurance, Vitafoam, Seplat, Custodian and Allied Insurance and Law Union and Rock Insurance.
Consequently, the All-Share Index during the period lost 1,260.77 points or 3.29 per cent to close at 37,017.78 against the opening figure of 38,278.55 in June.
Also, the market capitalisation which opened at N13.866 trillion shed N467 billion or 3.29 per cent to close at N13.409 trillion.
NAN reports that a total of 6.71 billion shares valued at N73.04 billion were exchanged by investors in 84,963 deals during the period.
This was lower by 5.49 per cent compared with a turnover of 7.10 billion shares worth N93.89 billion transacted in 79,241 deals in June.
The financial services sector was the toast of investors accounting for 2.12 billion shares valued at N16.42 billion traded in 27,024 deals.

Since we enacted law, no one has applied for land to operate a ranch — Ortom