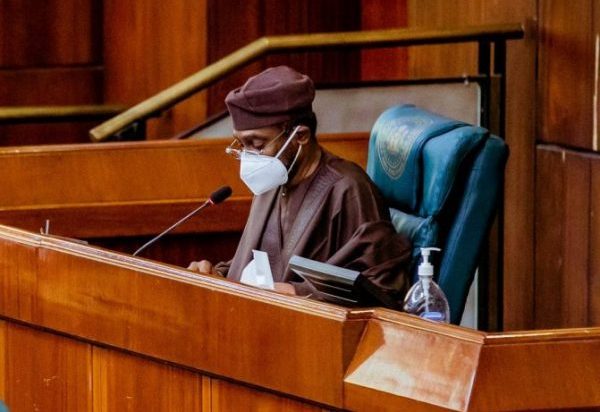 Speaker, House of Representatives, Femi Gbajabiamila, has urged Nigerians to take the ongoing review of the 1999 Constitution seriously.

The speaker made the call on Tuesday at the South-West Zonal Public Hearing on the Review of the 1999 Constitution organised by the House of Representatives in Lagos.

He said that the process of review and amendment would offer the nation a near-perfect constitution.

According to him, the constitutional amendments will resolve the issue of “identity, political structure, human rights, administration of government, resource control and national security.”

Gbajabiamila said this would help the nation to address issues that had hindered its progress and prosperity.

He noted that the 1999 Constitution was a product of hurried national compromise Nigeria entered into just to allow the military to vacate the political scene and return back to the barracks in 1999.

“It has always been our intention that one day, as one people, we will return to amend this document to give voice to the yearnings of the Nigerian people,” he said.