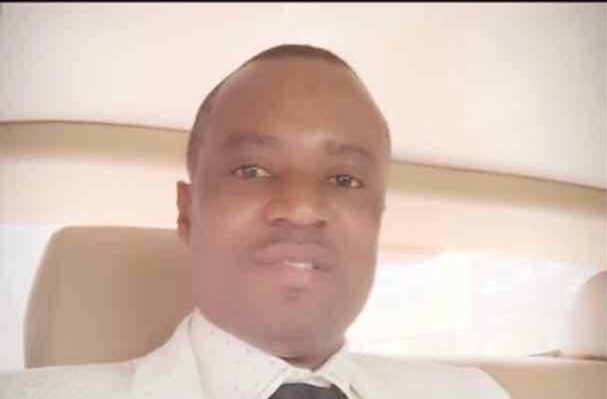 In recognition of his contributions to the social and economic development of Nigeria, the Chairman of Swiss Spirit Hotel Group, Dr. Daniel Okeke, will be bestowed with the Integrity Award by the Association of Nigerian Association of Christian Journalists.
The event, which will be held at the Sheraton Hotels and Towers, Lagos on May 23, will be chaired by renowned security expert and businessman, Chief Chikwe Udensi, while the duo of Senator Dino Melaye and Patrick Oke will serve as Keynote Speaker and Theme Speaker respectively.
With the theme: “Integrity is Everything,” the seventh annual award night and dinner of the NACJ will have in attendance members of the diplomatic community, organised private sector, politicians, top government officials, media, prominent actors and actresses and community and spiritual leaders from across the country.
Confirming the development, a close associate of the awardee, Chief Chikwe Innocent, commended the NACJ for nominating the unassuming businessman for the honour, adding that Okeke’s passion for humanity speaks volumes of his personality.
Innocent said the award to be bestowed on Okeke is timely and well deserved.
He said: “Chief Okeke is a successful and credible entrepreneur and philanthropist.
“His milk of kindness knows no bounds.
“In his community, Dr. Okeke has executed many projects, including a police station, Customary Court, primary and secondary school and others.
“Dr. Okeke has a scholarship scheme for indigents across the country.
“Highly detribalised, he is a large employer of labour and his contributions to the economic development of Nigeria are notable.
“The award will motivate the honouree to do more for humanity.
“It is indeed a very well deserved honour for Dr. Okeke.”
While expressing appreciation to the NACJ for acknowledging and celebrating Okeke for his selfless and patriotic service to the nation in different capacities, Innocent urged prominent Nigerians to complement efforts of the government in repositioning the country.
In a similar development, former Governor of Abia State and Senator-elect, Abia North Senatorial District, Dr. Orji Kalu, Okeke for the integrity award to be bestowed on him by NACJ.
Acknowledging the remarkable and outstanding contributions of Okeke to Abia State and Nigeria in general, Kalu applauded the NACJ for choosing the renowned businessman for the award.
In a goodwill message signed by Kalu’s media office on Friday, the senator-elect urged the awardee to sustain his good works, adding that it is a well deserved honour.
The former governor said: “I join the people of Abia State in celebrating Chief Daniel Okeke on yet another feat.
“He has done us proud in many folds.
“The award to be bestowed on Okeke is not a surprise to me and many others, owing to the exemplary leadership qualities of the awardee.
“Okeke is forthright and selfless in his pursuits.
“He is a blessing to the people.
“I can only wish him continued success in life.”
Kalu applauded the NACJ for nominating his kinsman for the award, adding that the honour will encourage other Nigerians to embrace patriotism and selflessness in their daily pursuits.