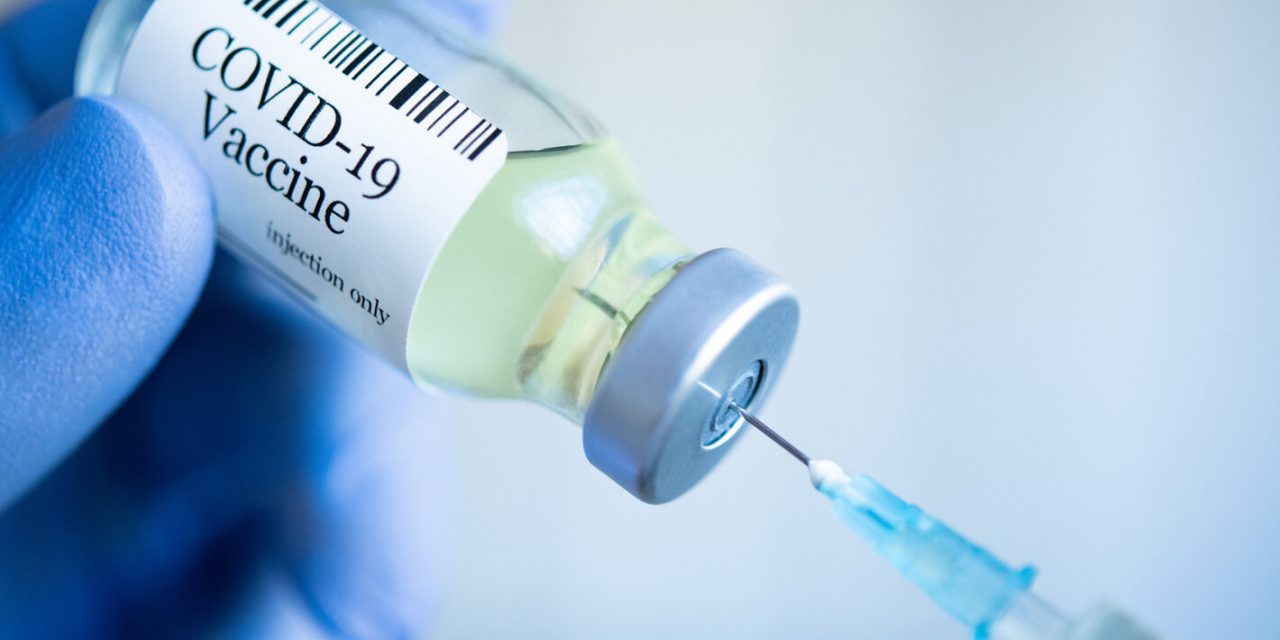 Sweden is gradually phasing out the use of the COVID-19 vaccine produced by the British-Swedish pharmaceutical company, AstraZeneca.

As the health authority announced on Friday, 89 per cent of people over 65, the population group that has mainly received AstraZeneca in Sweden, are now fully vaccinated.

For this reason, the authority has decided to stop distributing the drug to the individual regions of the Scandinavian EU country, thus gradually phasing out its use.

The regions that still have AstraZeneca vaccine in stock can therefore either use it or the versions from BioNTech/Pfizer and Moderna. Some of the remaining AstraZeneca doses would be donated.

At the same time, people over the age of 65 in the Stockholm region would soon be able to choose whether they want to receive the remaining AstraZeneca doses or prefer to have Pfizer/BioNTech or Moderna instead.

The hope was that older people would thus decide to be fully vaccinated, according to the region.

According to the health authority, about 75 per cent of all adults in Sweden have received at least one COVID-19 vaccination so far.

More than 47 per cent had also received their second dose.