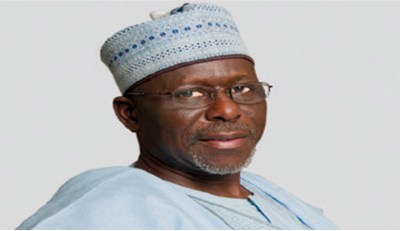 The Supreme Court on Friday said the suit filed by the governorship candidate of the defunct Congress fo‎r Progressive Change in Kogi State, James Ocholi (SAN), seeking the sack of Governor Idris Wada of the Peoples Democratic Party, lacked merit.
The court said it was not convinced about Ocholi’s contention that Wada was not qualified to stand for the election.
Ocholi had approached the court asking it to remove Wada because he was not qualified to contest in the December 3, 2011 governorship election.
He said Wada was not a candidate for the election earlier scheduled to hold on April 26, 2011.
Ocholi said the election, earlier scheduled for April 26, 2011, was not cancelled but only postponed to December 3, 2011 on the account of a court order and that Wada who became the PDP’s candidate after that should not have been allowed to stand for the poll.
But the justices of the Supreme Court, led by Justice Kudirat Kekere-Ekun, disagreed with that position.
Details soon.