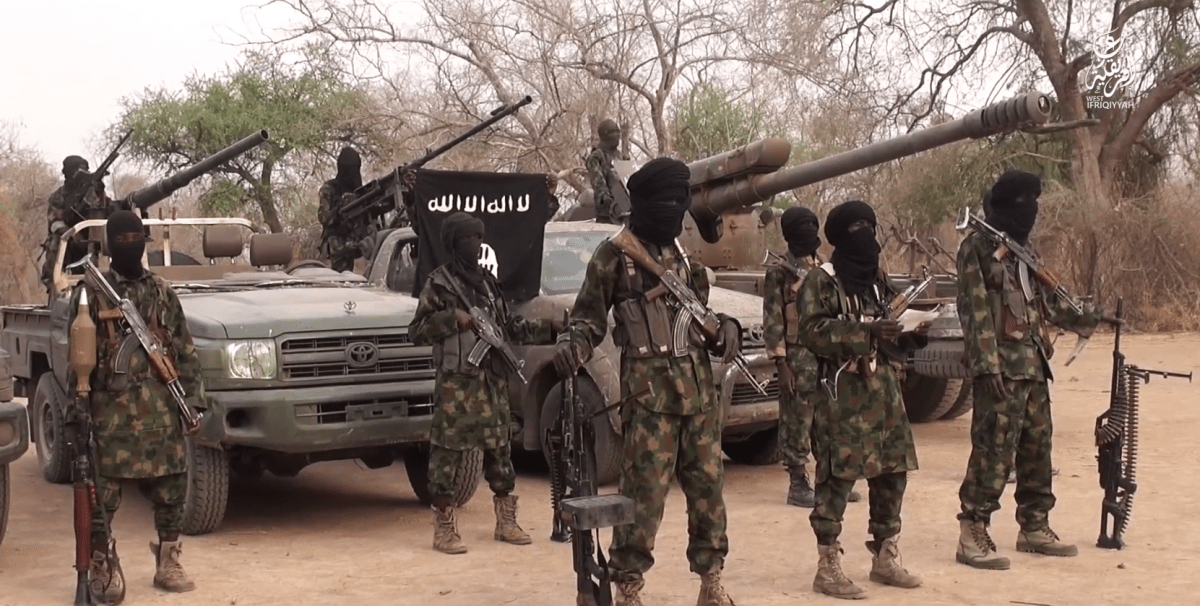 A battle for territorial supremacy has intensified between the Islamic State of West Africa Province (ISWAP) fighters and terrorists belonging to the Abubakar Shekau-led Boko Haram faction, on the shores of Lake Chad.

Bloody rival clashes between ISWAP and some Boko Haram terrorists from the Buduma tribe in the Niger Republic has claimed at least the lives of 54 terrorists and herders within the last one months.

A credible intelligence source told PRNigeria that a group of Buduma militants, on the 3rd of March, embarked on a daring and desperate mission to loot from the ISWAP units.

The source said: “The Buduma terrorists linked to Shekau’s Boko Haram moved through a route along riverine border villages popularly known as Kabul and Kandahar in the Chadian territory, on two flying boats and attacked a location known as Chikka – a village administered by ISWAP between the borders of Nigeria and the Niger Republic.

“The Shekau-linked Buduma group on arrival on ISWAP occupied village, killed more than a dozen ISWAP fighters and abducted five of their wives. The group also looted some essential items including scarce food before disappearing in the night.”

However, the source added that ISWAP elements intercepted some of the Buduma attackers leading to a heavy gun battle at Kaduna Ruwa and Kaiga axis, with heavy casualties on both sides.

A few weeks later, precisely on March 17, the angry Buduma terrorists eliminated about 22 herders and rustled their cows for paying taxes to ISWAP rather than Shekau’s camp. They also intercepted two flying boats conveying weapons for ISWAP. They killed eight gunrunners and carted away the arms and ammunition.

The series of attacks against the ISWAP forced the leadership to draft a plan for a decisive battle against the Buduma’s at Lelewa, Duwa, Wallal, Pepewa and Hauwa bulumwa villages in the Niger Republic.

Meanwhile, due to the intense rivalry and other factors, suspicious movements of terrorists have been noticed in some local governments in Borno State. Terrorists have been reported at communities in Mobbar and Abadam on the Nigerien border; Ngala and Kala Balge at the Cameroonian border; and Kukawa and Marte on the Lake Chad axis. Similarly, disturbing activities are being detected and monitored at Magumeri and Gubio local governments as well as in Damasak.