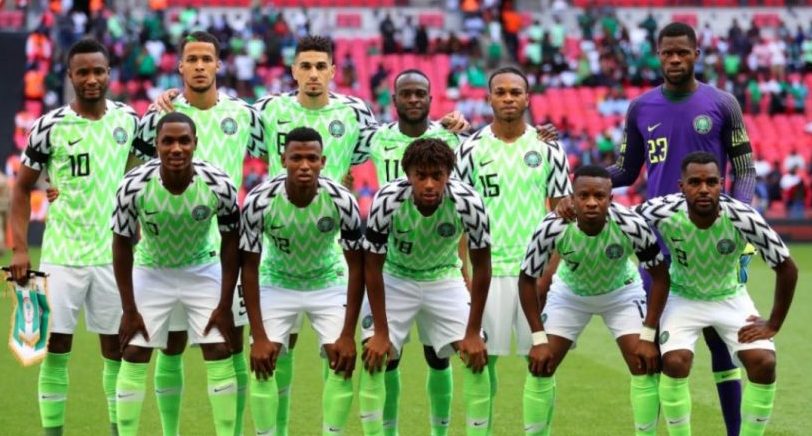 Nigeria’s Super Eagles will don the new Nike jersey when they play international friendlies later this month in Portugal.

The Nigeria Football Federation said the football house has concluded arrangements with global kit outfit, Nike, to wow the world with another set of beautiful designs for all Nigeria national teams.

Rising from their virtual meeting on August 31, 2020, chaired by the President, Amaju Pinnick, the NFF chieftains agreed that the Super Eagles would launch the new wears during the FIFA window for international friendlies in the month.

In July, Pinnick had disclosed that the NFF are already making plans for the Eagles to play two friendlies in Portugal during the FIFA window in September, while another match is earmarked to hold in October.

The games are likely to be against teams from South America and Africa, according to the NFF boss.

The Eagles’ last competitive match was against Lesotho in November 2019, a 2021 AFCON qualifier, which the Nigerian team won 4-2 in Maseru, while their last international friendly was a 1-1 draw with Brazil in October 2019.

Qualifiers for the African Cup of Nations and World Cup have both been put on hold until 2021 due to the unrelenting effects of coronavirus.

American sportswear giant, NIKE, received three million orders for the Super Eagles’ 2018 FIFA World Cup kit prior to the release of the jerseys into the market on May 29, 2018.