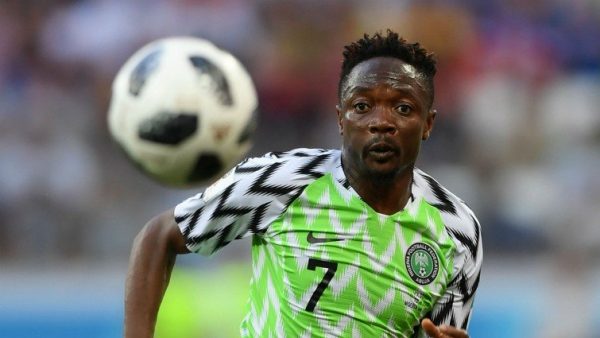 Rilwan Malikawa, Media Officer, Kano Pillars Football Club, said in a statement in Kano that the donation was for the construction of a mosque in the school premises.

According to the statement, Musa made the donation when he visited the school after completing routine training at the barracks.

The 2013 AFCON winner also promised to provide furniture for the school.

He charged the students to focus more on their studies and warned them to shun drug abuse and other social vices in order to be productive.

The Super Eagles forward reiterated his determination to support any move that would promote islamic and western education.

The captain then expressed appreciation to the teachers in the school for providing quality education to the students and urged them to sustain the tempo.

In his remarks, Director of the school, Alhaji Yusuf Sa’idu, thanked Musa for the visit and wished him Allah’s guidance in his career.

The Director listed the numerous challenges the school was facing to include lack of toilets, furniture in some classes and mosque.