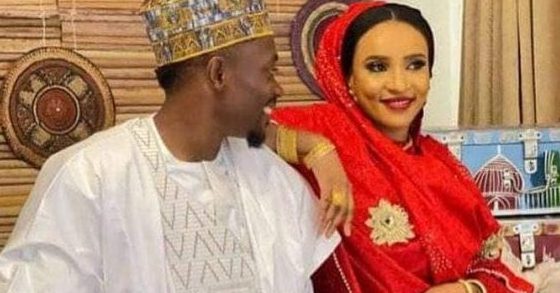 The Kano Pillars returnee got married in a low-key ceremony to a Shuwa woman identified as Maryam at the weekend. 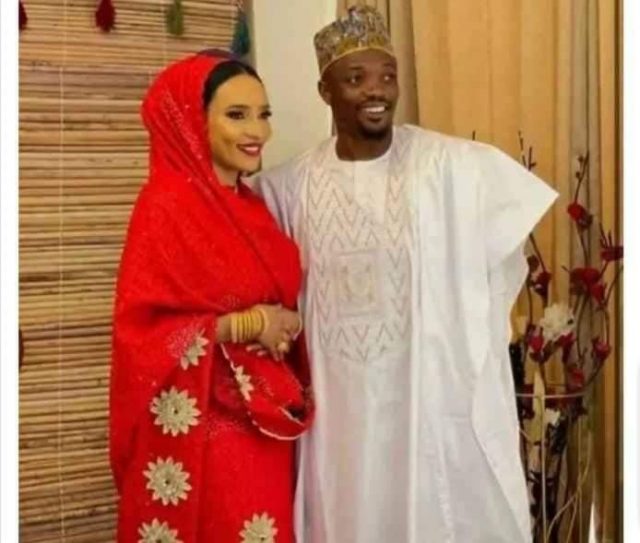 Prior to his marriage to Juliet, the former CSKA Moscow and Leicester City striker was married to Jamila, the mother of his two children whom he divorced in 2017.