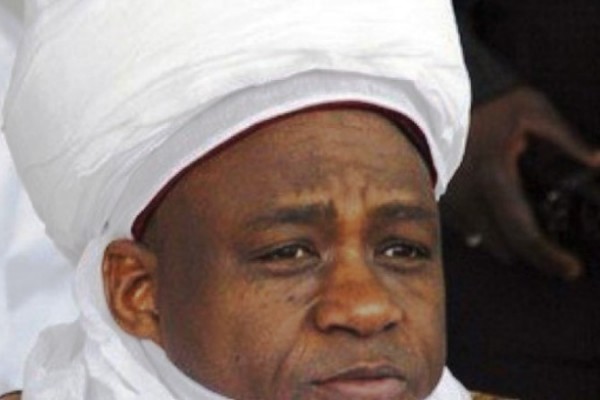 The Sultan of Sokoto, Alhaji Sa’ad Abubakar III, and Governor Aliyu Wamakko of Sokoto State have advocated the creation of State Police in the country to tackle insurgency.
The two leaders spoke in Sokoto on Sunday when the Sultan paid the traditional Sallah homage to the governor.
Abubakar, who was the first to speak, said state governments were already spending huge sums of money to provide vehicles and security gadgets, among others to security agencies in the country.
He said: “Most state governments, if not all, provide one form of assistance or the other to security agencies.
“They build or renovate offices for them.
“The time for the creation of state police is now.”
Abubakar added that the creation of state police would help in addressing current security challenges in parts of the nation.
Responding, Wamakko said that state police, when created, would assist in reducing difficulty currently faced by policemen often deployed to states other than theirs.
“State governments have continued to suffer so much as a result of security challenge, the security of lives and property will be enhanced if state police is created,” Wamakko said.