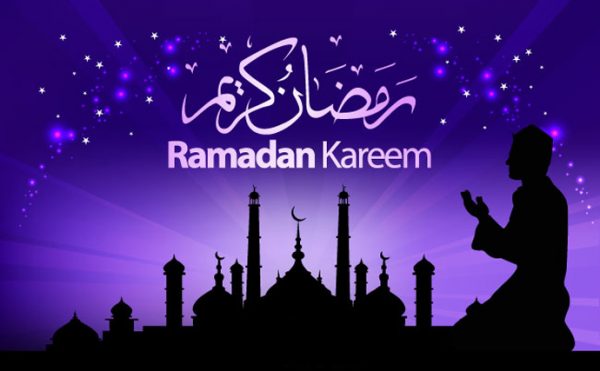 Alhaji Sa’ad Abubakar III, the Sultan of Sokoto, has declared Monday as the first day of Ramadan fast in Nigeria.

Abubakar announced the citing of the new crescent in Sokoto on Sunday in a radio and television broadcast.

He said the new moon was sighted in various places across the country which indicates that Sunday is the end of 8th Islamic month of Sha’aban.

The Sultan said reports of the moon sighting were received from Muslim leaders and organisations across the country.

He said: “Upon due verification and authentication by the national moon sighting committee and states committees’ confirmation, as well as routine scrutiny, the sighting of the new moon of Ramadan signifies the end of Sha’aban 1440 AH.

”In accordance with Islamic law, the Muslim Ummah is to commence fasting on Monday, May 6, 2019 accordingly.”

Abubakar enjoined all Muslims to devote themselves fully to the worship of Allah throughout the Holy Month, and use the period to pray for leaders at all levels, progress, peace and prosperity of the nation.

“We further called on Nigerians to continue to live peacefully with one another irrespective of religious or tribal differences,” he said.

Ramadan is the ninth month of the Islamic calendar in which Muslims observe one month fast.

Fasting in the month of Ramadan, one of the five pillars of Islam, is a compulsory religious obligation on all adult Muslims.