Stop the deception, there are no 12m rice farm-holders in Nigeria, by Tope Fasua 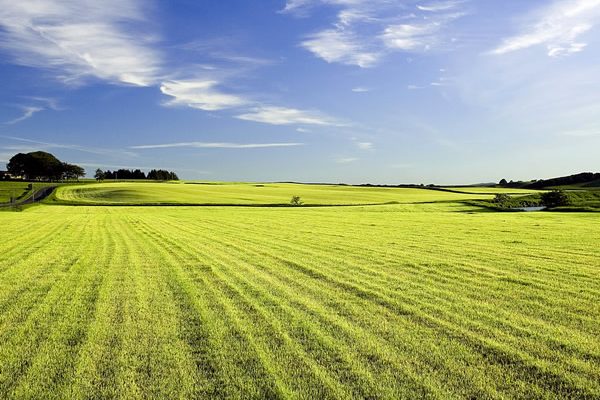