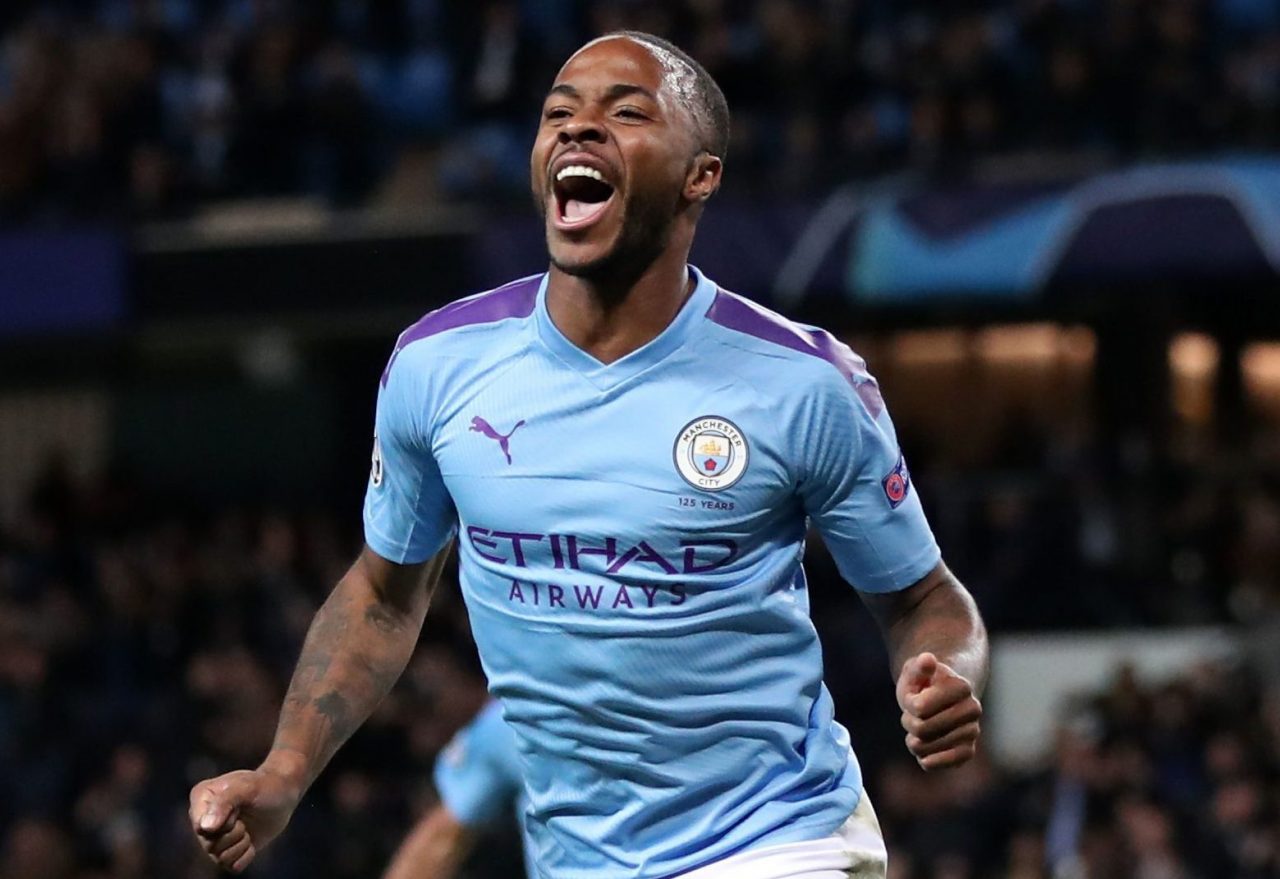 Raheem Sterling brought the Wembley Stadium crowd to their feet and was the difference maker as his second-half goal gave England a 1-0 victory over Croatia at EURO 2020 on Sunday.

Sterling broke through the middle of the Croatian defence and ran onto the end of a pass from Kalvin Phillips to fire home his 57th minute marker and get England off to a winning start in Group D.

“I always said to myself … growing up two minutes down the road (from Wembley Stadium), I’ve got to score,” Sterling said. “It’s a great feeling doing it.”

The 26-year-old’s goal was his first tournament marker for England, who also captured their opening game at the European Championship for the first time.

Croatia resisted England’s attack throughout the first half of the game, though the home side created scoring chances in the first 45 minutes of the game.

Phil Foden had the first of those opportunities when he hit the post in the sixth minute of the game.

After a Croatian handball just outside of the box, Kieran Trippier took the free kick, but hit the ball straight into the wall.

England midfielder Jude Bellingham also made history on Sunday when he became the youngest player ever to feature at the Euros.  The 17-year-old subbed in for Harry Kane in the 82nd minute.