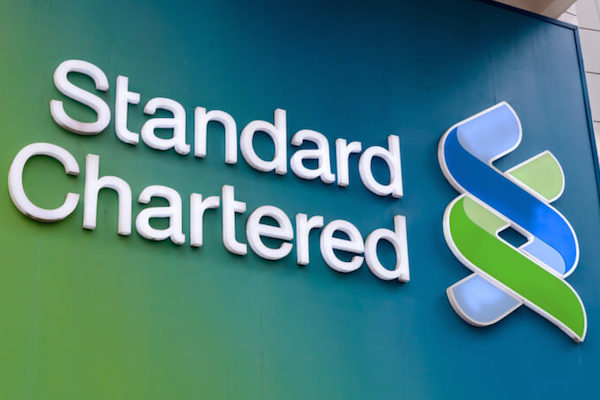 Standard Chartered launched its first African online-only bank in Cote d’Ivoire on Friday, joining a wave of lenders seeking to use new technologies to reach customers in some of the world’s most under-served markets.
Long considered a backwater, Africa has emerged as the world’s No. 2 banking market in terms of both growth and profitability.
Yet there are just five branches per 100,000 adults, by far the lowest rate in the world.
To compete for customers, banks are increasingly taking advantage of Africa’s deepening mobile phone coverage.
Clients of Standard Chartered’s Ivorian bank will be able to open an account in less than 15 minutes and then use an app on their mobile devices to carry out all their banking activities.
“We have been steadily investing in expanding our footprint in Africa over the years, and this will continue to be a priority moving forward,” said Sunil Kaushal, Standard Chartered’s Regional CEO, Africa and Middle East.
“Digitising Africa remains at the heart of our business strategy for the region,” he said, adding that the British bank planned to roll out the model pioneered in Cote d’Ivoire in other African markets in the coming months.
Standard Chartered joins competitors including Lloyds, Kenyan lender CBA’s M-Shwari and Togo-based Ecobank that are focusing their growth strategies around digital banking.
The number of Africans with bank accounts grew from 170 million in 2012 to nearly 300 million last year, according to a study published by management consulting firm McKinsey and Company last month.
That figure is expected to rise to 450 million in the next five years.
McKinsey’s survey found that nearly 40 per cent of all African banking customers preferred digital channels for transactions and more than half of the middle and affluent client segments did.