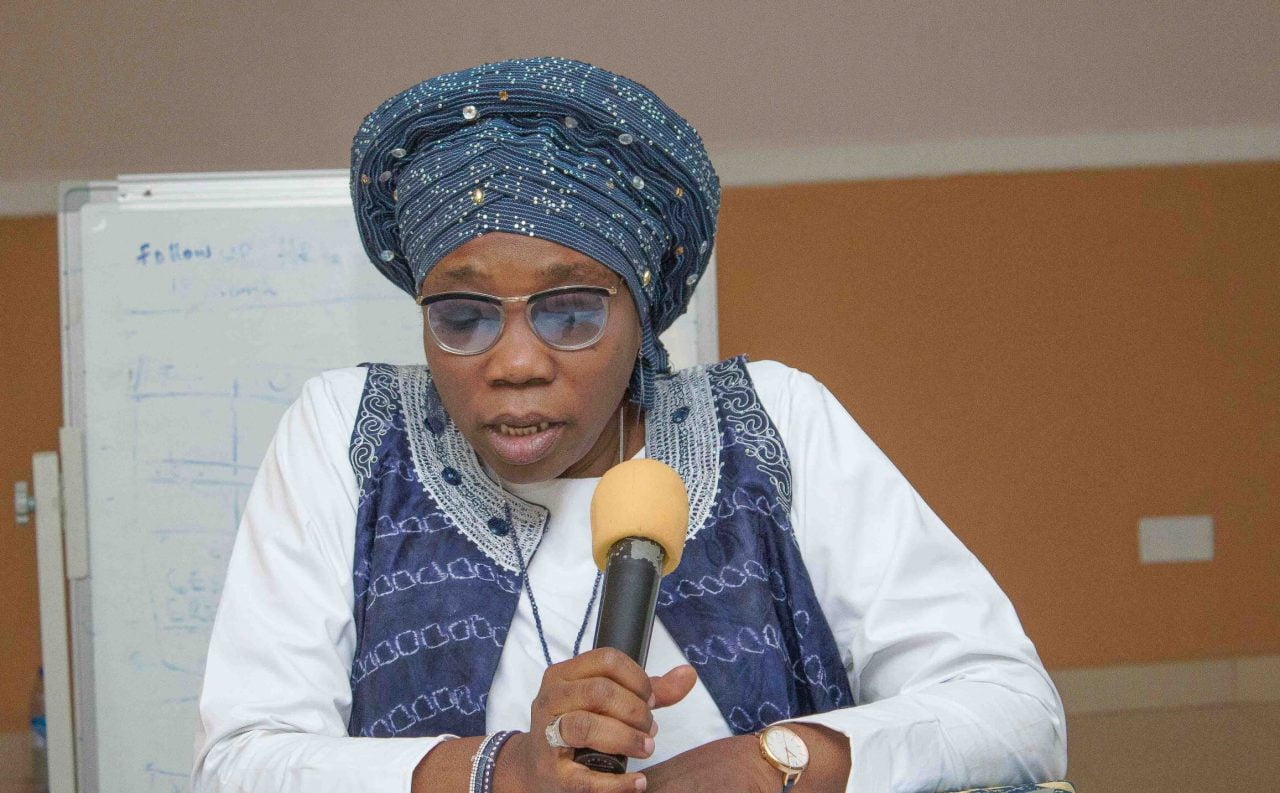 Stakeholders in Osun State have urged government at all levels to adopt and implement Community Driven Development Policy so as to aid effective service delivery to the citizens.

This was the main thrust of a stakeholders’ meeting organised by Osun State Agency for Community and Social Development Project, which took place at Ben-Ber Foundation Hall in Osogbo, the state capital, where the draft of the CDD Policy was reviewed.

During the technical session under strict compliance with COVID-19 safety protocols, the draft was dissected by participants drawn from various citizens’ groups in the state.

Speaking on behalf of Civil Societies in the state, the Director of Ola-Oni Center, Comrade Wale Adebisi, said the policy would affect lives of the people at the grassroots positively if well implemented.

Adebisi said the draft was okay and should be adopted as a policy by government at all levels and implemented holistically.

While speaking on behalf of faith based organisations in the state, Festus Ojewumi called on government at all levels to embrace the draft policy and implement it religiously.

Ojewumi said the draft, which is a product of the agency, would form a good people-oriented policy that would affect lives of millions of residents positively.

Adebisi and Ojewumi and other stakeholders at the meeting affirmed the Outcome Evaluation Report.

They said the report was accurate and that it was in line with the reality in the communities across the state.

The stakeholders said the Outcome Evaluation Report is in order considering the manner Osun-CSDP penetrated all nooks and crannies of the state with developmental projects.

One of the participants and Chairman, Association of Local Government of Nigeria, Abiodun Idowu, said the CDD-P draft was perfectly in order.

Idowu lauded Osun-CSDP for the initiative.

The ALGON chairman assured that when the draft becomes a policy, the LG chairmen in the state would key into it.

The General Manager of Osun-CSDP, Aderonke Funmi Abokede, told participants that the effort was aimed at ensuring bottom up approach to developmental projects so that the beneficiaries can initiate, drive and own projects in their localities.

The GM explained that the CDD-P is a framework to guide governmental support for and engagement with communities in the implementation of  projects in Nigeria.

Speaking further, Abokede said: “There is current lack of a well articulated CDD policy in Nigeria and this has resulted into poor public service delivery.

“Hence, the need for socially inclusive CDD policy to reform governance in a manner that leads to efficient and effective service delivery to the poor and vulnerable.”

She noted that the aim of the policy was to provide a clearly defined, consistent and collaborative national approach to sustainable and inclusive community development with the ultimate goal of poverty reduction.

She added that the policy was meant to ensure that government at all levels make adequate budgetary provision for CDD projects.

According to Abokede: “CDD Policy has been formulated as a paradigm shift that will promote rapid development of poor communities and fast track their integration and participation in wealth creation and national development.

“The policy document is expected to serve as a guide and strategic resource for all actors in the CDD interventions in Nigeria.

“CDD policy is designed to ensure effective mobilisation and efficient utilisation of resources to improve the quality of life of the poor, communities and vulnerable groups.

“The CDD policy should be a product of wide consultations with multiple stakeholders including members of communities, CSOs, NGOs, CBOs, Private Stakeholders, Local, State, Federal Government officials and development partners, hence the need for this review to articulate various input in the CDD policy.

“We at Osun CSDA, therefore solicit your support for the establishment and sustainability of CDD policy because it requires active measures to establish an appropriate enabling environment through regulation, laws, systems and government processes.”