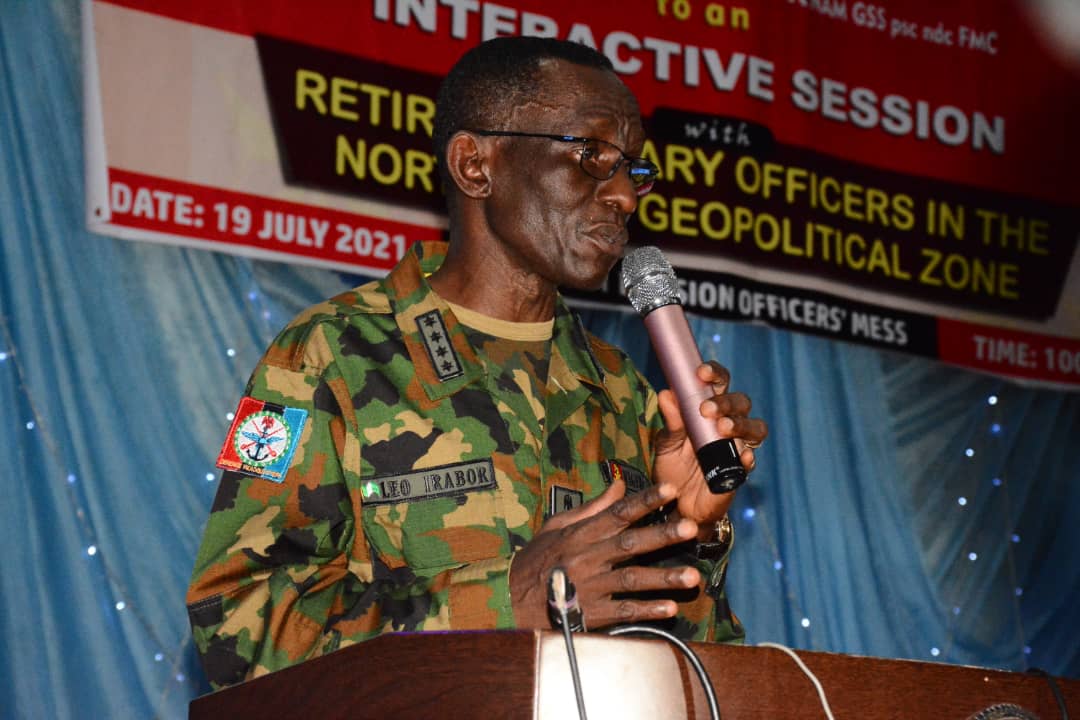 The Chief of Defence Staff (CDS), General Lucky Irabor, says the rescue and safe return of the Nigerian Air Force (NAF) fighter pilot that was involved in the air crash on Sunday was due partly to the ongoing interactive session with retired senior military officers across the country.

An Alpha Jet was shot down by bandits on July 18 2021 in Zamfara, after embarking on a successful air interdiction mission against bandits between Zamfara and Kaduna states boundaries. 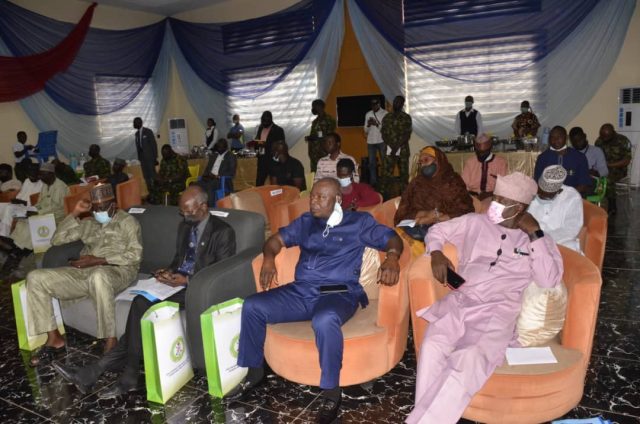 While speaking during the second edition of the security parley, tagged ‘Chief of Defence Staff Interaction with Retired Senior Military Officers in Northwest Geopolitical Zone’, held Monday at the 1 Division, Nigerian Army Officers’ Mess in Kaduna, General Irabor said “the necessity of this gathering today which is of course to engage with you (military veterans), and by extension the larger society is partly what is responsible for the safe return of our cherished pilot.

“We believe that going forward, greater gains will be made as we undertake this operational task.”

The CDS said the Armed Forces of Nigeria (AFN) is constantly reviewing its techniques, tactics and procedures as well as operational doctrines to be in tandem with the requirements for the containment of the security threats.

The Army chief appealed to the senior citizens to show the same level of commitment and patriotic zeal which they exhibited while in military service and to be in-depth as well as forthright during the interactive session.

“From our (AFN) assessment of all the stakeholders within our environment and nation, there are no other people that are better placed to understand the nuances of not just the security threats, but of course, the containment measures than you (military retirees),” he said.

He stated that the issues are better understood by the retired senior officers, due to their experiences in the service and interaction with civilian populace.

In his remarks, the Chief of Defence Civil Military Cooperation (CDCMIC), Rear Admiral Fredrick Ogu, disclosed that the informed recommendations by the participants would further aid the AFN in tackling the array of security issues in their domains. 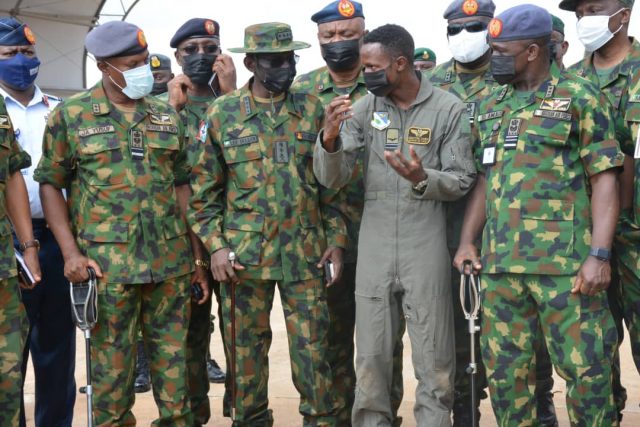 The CDCMIC, who lamented that the North West is becoming a safe haven for terrorist groups, highlighted the current security challenges in the region to include attacks on local communities, kidnapping, abductions, banditry and sundry crimes.

He disclosed that the CDS interaction with the retired senior military officers in the South West was the maiden edition held in Ibadan, the Oyo State capital, last month.

According to him, a lot of security issues in the zone were x-rayed during the security parley.

The General Officer Commanding (GOC), 1 Division, Nigerian Army, Kaduna, represented by Commander 51 Signals Brigade, Brigadier General Adeleke Ayanuga, said recent months have been a challenging times for the AFN and security agencies vested with the responsibility of defence and security of the nation.

He added that the AFN in conjunction with other security agencies have been able to confront the prevailing security threats in Kaduna and Niger states.

These feats, he said, were as a result of the relentless support and leadership direction of the CDS and Service Chiefs.

Before proceeding for the security parley, Gen Irabor in company of the Chief of the Air Staff, Air Marshal Oladayo Amao, met with Flight Lieutenant Abayomi Dairo, the NAF Alpha jet pilot who survived the air crash on Sunday.

The CDS commended the fighter pilot for his gallantry and bravery which he demonstrated in the fight against banditry. He encouraged NAF pilots to remain steadfast in the task of national security.