SSANU to Nigerians: Why we’ll go on strike again 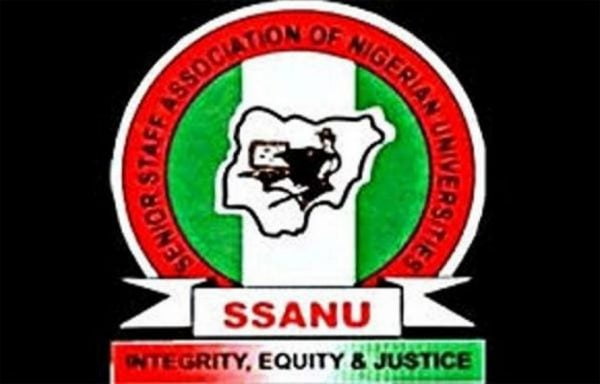 The Senior Staff Association of Nigerian Universities has threatened to go on strike again.

The union issued the threat on Sunday, days after the Association of Staff Union of Universities began a one month strike.

The National President of SSANU, Mohammed Ibrahim, who issued the strike threat, told newsmen on Sunday in Abuja that the union would soon shut down universities because of the failure of the Federal Government to implement the Memorandum of Action it signed with it.

Ibrahim said the union had been reluctant to resume its suspended strike because of its effect on students, university education and parents.

He, however, said the attitude of the Federal Government was forcing it to have a rethink.

He said the union was ready to present to the Federal Government the Universities Peculiar Personnel Payroll System, which is expected to replace the Integrated Payroll and Personnel Information System.

He said the U3PS was designed by professionals and captures all the peculiarities, including payment for sabbatical and visiting lecturers, among others.

Ibrahim identified another contentious issue as the renegotiation of the 2009 Agreement with the Federal Government that is long overdue.

He said, “It was agreed that the 2009 Agreement should be reviewed every three years, but 12 years after, not even 50 per cent was implemented.

“They should invite us immediately for the renegotiation.

“Another of our major concern is the payment of the minimum wage arrears.

“They told us that they have budgeted for it and that we should submit the necessary requirements, which we complied with, but yet nothing has been done.

“We (leadership of SSANU and the Non-Academic Staff Union of Educational and Associated Institutions) are going to meet in a few days to take our position.

“We have been reluctant to shut down universities because of its effect on the education system, students and parents, but it appears that our peaceful disposition to resolve issues amicably is being taken for granted by the government.

“Remember it is just resumption, we only suspended the strike to allow government implement the Memorandum of Action and we can resume anytime.”