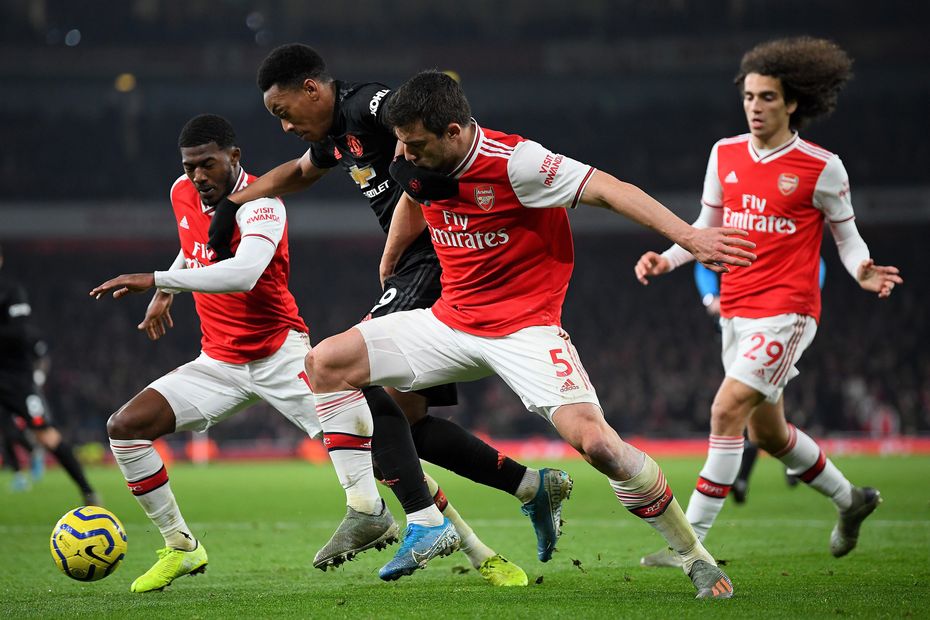 Spotify founder Daniel Ek has revealed he has had a bid to buy Arsenal rejected, which included elements of fan ownership and representation on the board.

The Swedish billionaire, a boyhood Arsenal fan, tweeted his interest in purchasing the north London outfit last month during protests against club owners.

The protests had followed the club’s involvement in the European Super League project.

Arsenal were one of six English Premier League clubs to sign up for a breakaway European competition last month before quickly withdrawing from the process less than 48 hours later.

Thousands of fans protested outside the Emirates Stadium before their 1-0 defeat to Everton on April 23 when Ek registered interest in buying the Gunners.

Kroenke, who owns the club through his Kroenke Sports and Entertainment business, has stressed that he has no interest in selling.

But Ek moved forward with his plans and has the backing of former Arsenal players Dennis Bergkamp, Patrick Vieira and Thierry Henry in a potential take-over.

The 38-year-old has said he has made an offer to the Kroenkes over buying Arsenal, which son and director Josh is believed to have turned down.

In a statement posted on Twitter, Ek said: “Inaccurate reports emerged today saying I have not made a bid for Arsenal Football Club.

“I think it’s important to correct the record – this week an offer was made to both Josh Kroenke and their bankers that included fan ownership, representation at the board and a golden share for the supporters.

“They said that they don’t need the money. I respect their decision but remain interested and available should that situation ever change.”