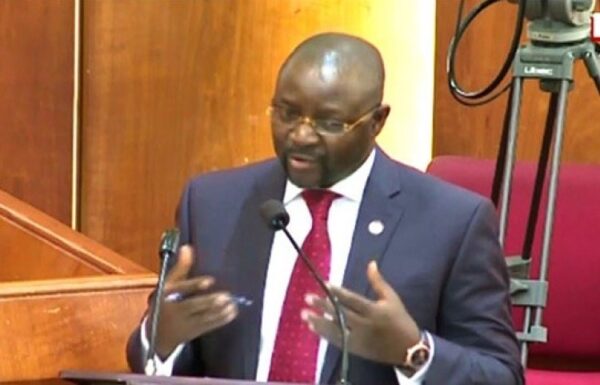 The Federal Ministry of Youth and Sports Development will facilitate the creation of a Skateboarding Federation in Nigeria very soon.

Sports Minister Sunday Dare said in Lagos, over the weekend, that the number of young people picking up interest in the sports informed this move.

The Minister was on a routine visit to the National Stadium Complex in Surulere, Lagos when his attention was drawn to a group of young skaters, mostly between ages three and 14, practising near the Secretariat of the Lagos State chapter of the Sports Writers’ Association of Nigeria.

After interacting with their instructors and parents, Dare promised to look into their request for a Federation, assuring them that the modalities and processes to be followed will be initiated immediately.

Skateboarding is getting increasingly popular worldwide and only recently has become an Olympic sport.

It debuted at the Tokyo 2020 Olympic Games alongside Baseball and Softball, Karate, Sports Climbing and Surfing.

It is regulated globally by World Skate.