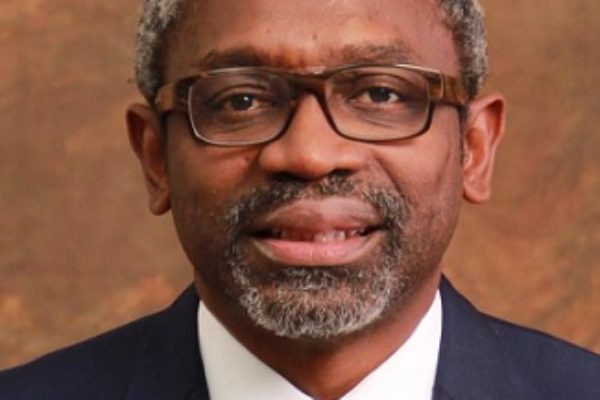 Kaduna State members-elect of the House of Representatives on the platform of All Progressives Congress on Sunday reaffirmed their support for Hon. Femi Gbajabiamila for office of Speaker of the 9th Assembly.
In a statement signed by nine of the 12 members-elect and read to newsmen by Hon. Tajudeen Abass at the end of their caucus meeting, the incoming legislators also pledged support for Hon. Ahmed Wase for Deputy Speaker of the Lower chamber.
According to the statement, two of the members-elect were in Saudi Arabia for Holy pilgrimage, while one had sent apology due to ill health.
It said: “The meeting was a huge success as all the members-elect not only reiterated their unflinching support for the project, but also tried to convince other four members-elect of the Peoples Democratic Party to join the APC.
“The caucus meeting was chaired by a 4th term member of the house, Hon. Garba Datti Mohammad,” the statement quoted the Rep. members-elect as saying.
The APC had earlier zoned the office of the Speaker to the South West and endorsed Gbajabiamila for the position and Wase, of the North Central, as his deputy.
Gbajabiamila, who will be returning to the house for the fifth time in the 9th Assembly, is currently the Majority Leader of the house, while Wase is the current Deputy Majority Leader.
Other contenders for the office of speaker include; Hon. Nkiruka Onyejeocha, Hon. John Dyegh, Hon. Umaru Bago, Hon. Abdulrazak Namdas among others.
The election is expected to hold on June 10, where all the 360 members of the green chamber are expected to elect Principal officers of the house.