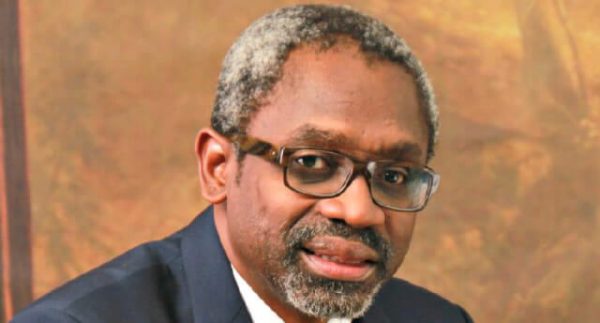 The Speaker of the House of Representatives, Femi Gbajabiamila, has called for introduction of stringent conditions for the establishment of universities in the country to ensure high standard.

Speaker Gbajabiamila stated this position at the plenary of the House of Representatives on Wednesday in Abuja.

He was speaking on the report of a bill for the establishment of Federal University, Daura, Katsina State.

He said that the conditions would prevent the proliferation of universities in the country.

He said: “There is a balance between demands by constituents and what is good when we know what is right.

“I think this matter will be resolved when we pass the National Universities Commission Bill, where, perhaps, we can make establishment of universities more stringent.

“Otherwise, you will run into a situation where a state government or whoever will just come, get a building or three buildings together and say they want a university.”

According to Gbajabiamila, the stringent measures will be in place until such a time when the government is no longer funding universities, then you can have 200 in a state.

Earlier, Deputy Speaker Ahmed Wase, faulted the Speaker’s position on the matter, saying that many lawmakers have promised their constituents that they would attract tertiary institutions to their areas.

Also, the Minority Leader, Ndudi Elumelu (PDP-Delta), said the lawmakers were under pressure from their constituents on the establishment of universities.

Elumelu said: “In my opinion, I think it is not wise to shut down every voice or every member on this floor as it relates to sponsoring a bill for the establishment of either college of education or polytechnic or university in their various communities.

“I said this because when you go tot he constituencies and you are talking to the constituents, most often, the first thing they ask you is: why are you not bringing any school to your constituency?

“And when you say it is not possible and they see your colleagues sponsoring same bills for the establishment of universities, it becomes a negative for you as an individual who is representing them.

“So, whether it is assented to by the President or not, it is not the issue.

“The issue is that member is able to show that he has the interest of his or her constituents at heart.”

Momoh said: “I am just thinking aloud because we have the NITT – Nigeria Institute of Transport Technology – in Zaria.

“We can amend the enabling law and upgrade NITT to a federal university.

“The constant proliferation of universities in our country is not helping us.”