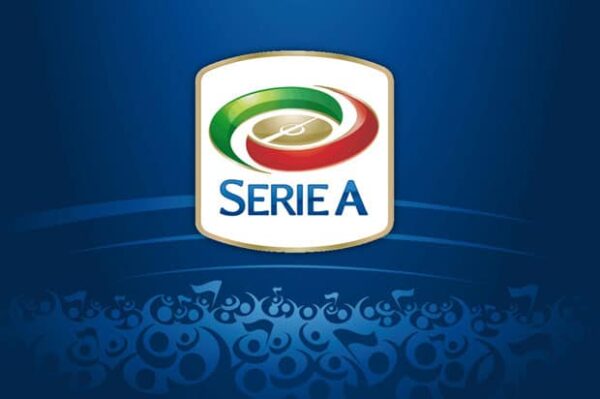 An Andrea Petagna penalty kick earned SPAL a 1-0 win at Parma in the first behind-closed-doors match of the Serie A season.
But the game faced a long delay after scenes of confusion before kick-off.
Chaos reigned minutes before the match was scheduled to start as players were called back into the dressing room from the tunnel.
They had to await a decision on whether the game was to go ahead.
That followed a call from Italy’s sports minister Vincenzo Spadafora to suspend the league amid the coronavirus outbreak.
The game eventually started 75 minutes later than planned.
SPAL earned a valuable three points thanks to a second half Petagna spot-kick, which lifted them off bottom and into 19th place on 18 points, two ahead of Brescia.
All Serie A matches will be played without fans attending until April 3 as part of government measures put in place to try and stop the spread of the virus.
Reuters/NAN.