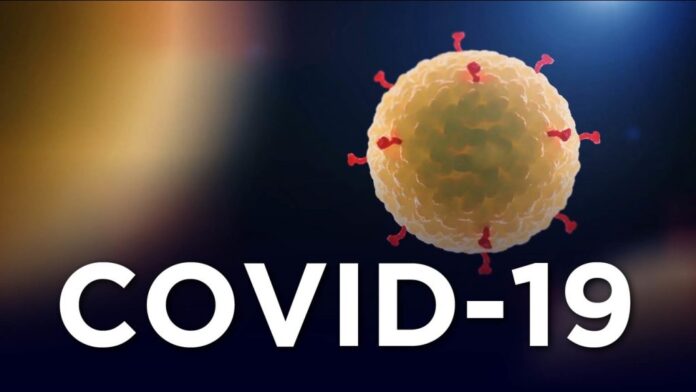 Official figures showed that Spain has became the second country after Italy to register more deaths from coronavirus than China.
According to figures released by the country’s Health Ministry on Wednesday, Spain confirmed 3,434 virus-related deaths.
In China, where the coronavirus originated, the officially confirmed death toll stands at 3,150, though the veracity of that figure remains hard to determine.
The Spanish capital Madrid remained the epicentre of the country’s outbreak, with the city’s death toll soaring by 300 within the past day to 1,800, more than half the country’s total.
The total number of infections rose to 47,600 on Wednesday, an increase of 8,000 within the past 24 hours.
Authorities said that it hopes that Spain will reach the peak of the outbreak this week and that strict measures to contain its spread will begin to be reflected in the numbers.
Fernando Simon, head of Spain’s Health Alert and Emergency Coordination Centre (CCAES), said the numbers showed Spain was close to the peak.
“The number of deaths is rising, but the percentage increase has stabilised,” Simon told dpa.
Many hospitals, especially those in Madrid, are already at their limit, causing authorities to requisition the city’s Ifema exhibition centre for use as a makeshift field hospital.
The high death rate has forced the city to use its ice rink as an overflow morgue.
On Wednesday afternoon Spanish parliament was due to vote on a motion to extend the national state of emergency until April 11.
dpa/NAN.