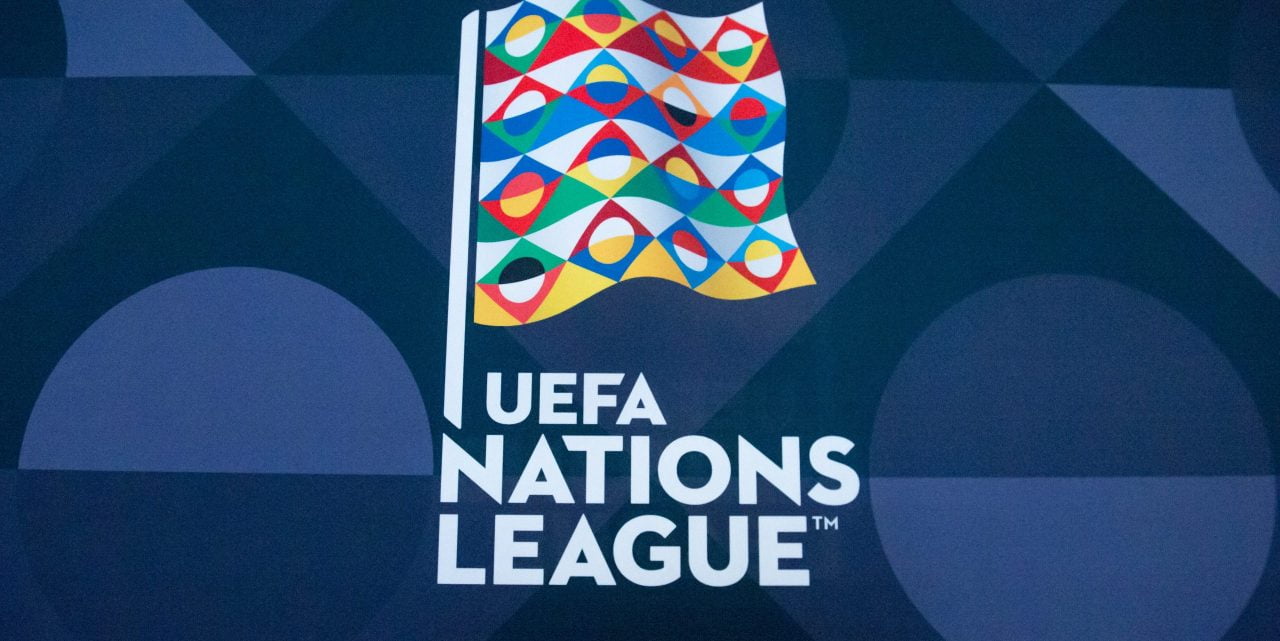 Mikel Oyarzabal scored early to help an underwhelming Spain secure a scrappy 1-0 victory over Switzerland in the Nations League on Saturday, keeping them top of their group.

The Real Sociedad forward snatched the only goal of the game in the 14th minute after Switzerland tried to play the ball out from the back but failed miserably, leaving Oyarzabal with a simple finish.

Barcelona’s teenage talent Ansu Fati and Oyarzabal spurned further chances as Luis Enrique’s side failed to add to their lead.

Spain lead League A Group 4 with seven points from three games, two points ahead of Germany, who beat Ukraine 2-1.

Former Barcelona coach Luis Enrique had picked an experimental side with plenty of youth and Spain did enough to win but were far from their best at the Alfredo di Stefano stadium at Real Madrid’s training ground.

Switzerland carved out the first chance of the game but keeper David de Gea reacted well to deny Loris Benito, before the visitors handed Spain the lead on a platter.

Goalkeeper, Yann Sommer, misplaced his pass to Granit Xhaka because of Spain’s high press, with Mikel Merino nipping in to steal the ball and feed Real Sociedad team mate Oyarzabal, who finished with ease.

“The goal isn’t their mistake, it’s our good play,” said Luis Enrique. “It was great work by our team that was rewarded by a goal.”

Fati, who became Spain’s youngest ever goalscorer in their previous Nations League outing against Ukraine in September, might have doubled the lead early in the second half but his strike was blocked.

Oyarzabal then hit the side netting from close range and Wolverhampton Wanderers winger, Adama Traore, made his first competitive appearance with a bright cameo from the bench after making his debut on Wednesday against Portugal.

“In the final third we weren’t able to finish and we have to keep working on that, me especially,” said Traore. “But we leave here with the three points.”