Sowore: Video as Senator vows US will sanction Nigeria 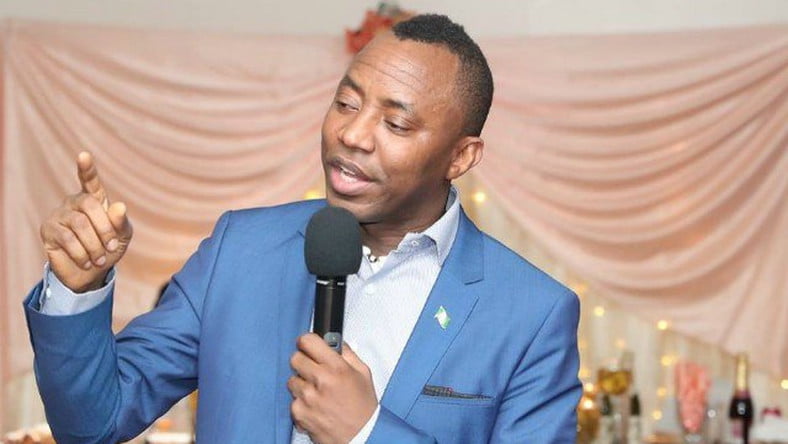 A United States Senator, Bob Menendez, has kicked against the rearrest of the Publisher of Sahara Reporters, Omoyele Sowore, by the Department of State Services after the was admitted to bail just a day earlier.
Menendez, in a video that went viral on Friday, said he was going to do all within his power to ensure the US moves against Nigeria over the rearrest of a “journalist” based in his country.
Sowore, whose outfit is based in New York, is also a citizen of the United States of America.