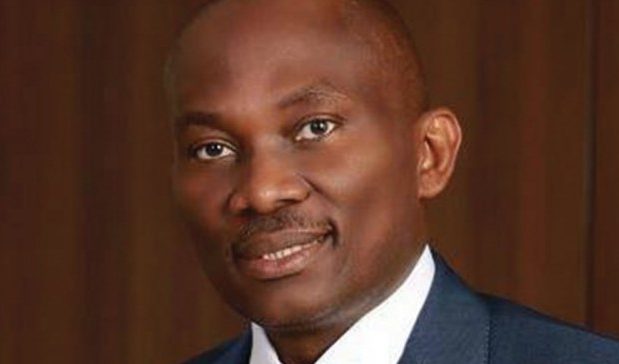 Members of the House of Representatives from the 17 southern states of Nigeria have unanimously endorsed the resolutions of the Southern Governors’ Forum on the demand for true federalism, restructuring and the worsening insecurity in the country, among others.

The 17 governors, under the aegis of the Southern Governors Forum, on Tuesday after their meeting in Asaba, Delta State, issued a 12-point communiqué in which they resolved to, among other things, ban open grazing of cattle, which was identified as a source of conflicts across the country between armed herders and farmers.

They also called for urgent restructuring of the country, among other decisions.

A statement by Ndudi Elumelu (PDP, Delta), co-signed by 20 lawmakers from the two major political parties: Peoples Democratic Party and All Progressives Congress, and from the three geopolitical zones, said their decision to endorse the governors’ position represents “firm restatement of our insistence that our nation must exist and be governed on the platform of democratic tenets of social justice, equity, fairness, mutual respect, true federalism, rule of law and constitutional order,” and that they were ready to deploy all legislative instruments at their disposal for actualization.

The statement said: “Against this backdrop, the members of the House of Representatives from the South, without regard to any other affiliations, firmly support our governors on the immediate ban on open cattle grazing across Southern Nigeria.”

The Reps said they believe doing so is a sure step towards checking the infiltration of bandits, armed herders and terrorist elements which had heightened security challenges resulting in escalation of killings and bloody attacks on innocent citizens, with the attendant crippling of social life, economic activities and food production in the region.

They asked that the Federal Government provides alternative and modern livestock management that does not constitute a security and economic challenge to the nation.

The Southern Reps also expressed their support for the governors’ demand for true federalism through restructuring, which would lead to the devolution of power, creation of state police, review of resource control and revenue allocation formula, as well as strict adherence to federal character principle in federal appointments in the shared interests of the federating states.

This, they said, is the only guaranteed way to ensure fairness, justice, equity to engender national stability, productivity and peaceful co-existence.

They also commended the governors of the South for expressing concern for the “asphyxiation of economic activities in the Southern Nigeria” resulting from the continued congestion in ports in Lagos and the gridlock on the Oshodi-Apapa Expressway, which they noted had resulted in losses running into billions of naira.

They therefore endorsed the demand for the establishment and activation of other ports in other states of the federation where such services are in very high demand.

“As lawmaker, our platform assures of our readiness to deploy our legislative instruments to ensure speedy achievement of the reforms and constitutional amendments that will guarantee a restructuring towards the practice of true federalism in our country and we are rallying our colleagues from other parts of the country in this direction,” they added.