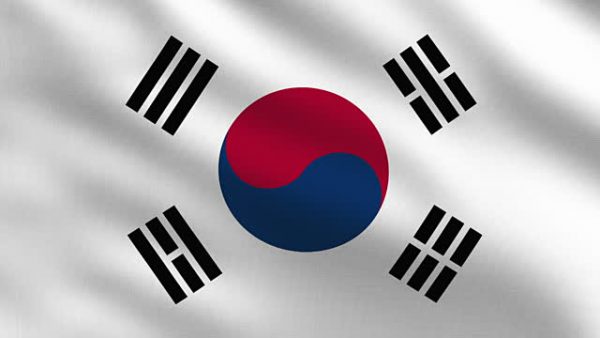 Han Sungrae, the Cultural Director at the Korean Cultural Centre of the Embassy of the Republic of Korea has restated the commitment of the centre to intensify cultural exchange with Nigeria.
Sungrae who made this known in an interview with the News Agency of Nigeria on Thursday in Abuja, expressed his country’s resolve to broaden cultural exchange with Nigeria to emphasise the importance of the cultural tool in the two country’s relationship.
He said that each month of the year, the centre explored an aspect of Korean culture to boost cultural relationship between Nigeria and Korea.
He said: “The aim is to find more ways of promoting understanding of Korean culture in order to further strengthen bilateral ties between both countries.
“This year, in every two month, the centre screens a Korean film to bring the best of Korean Cinema to Nigerians.”
Meanwhile the centre has shown a Korean movie titled ‘Daisy’ as part of it monthly cultural activities to entertain Nigerians.
The movie “Daisy’’, an animation drama was directed by, Oh Seong-Yoon.
The 93 minutes movie was about a hen named `Daisy’ who was destined to live the same old repetitive life, but was confined on the chicken farm.
Her fate changes when she escaped from the farm and hatches a duck egg.
The duckling who thought Daisy was his mother, set off on an adventurous journey with her into the wild to find freedom.