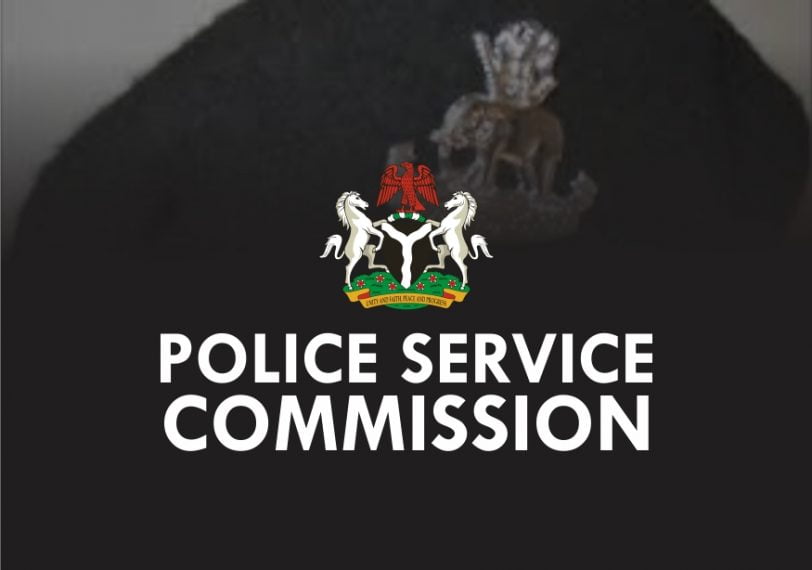 Nnamani, also representing the Organised Private Sector in the commission, said this when he addressed newsmen on Sunday in Abuja.

He said the move was to address agitation for proper placing of the South East in the main stream of the police force.

The Commissioner said he would work to ensure that the seemingly marginalisation of the South East in the high echelon of the force was redressed in the interest of equity and justice.

According to him, although the fault is not that of the PSC, conscious and deliberate efforts must be made to carry the South East along.

He said the idea was to ensure the South East rose and occupied high positions of relevance in the Nigeria Police Force.

Nnamani said he was in contact with relevant stakeholders in the police and South East to find common ground on the issue.

He said the consultation was to ensure that all geopolitical zones of the country were evenly represented at the decision making levels of the police force.

He said: “I will soon commence an advocacy visits to the five states of the South East.

“This is to ensure that Igbo young men and women show more interest in joining the police and sustain the interest so as to rise to the highest office in the force.”

Nnamani lamented high level of extortion by policemen on South East roads, warning that the commission would deal decisively with officers found engaging in the illegal and unprofessional act.

He urged Nigerians to stop encouraging the act by refusing to pay bribes to policemen at checkpoints.

Nnamani said the commission was working towards giving the nation an all inclusive and citizens friendly police force.