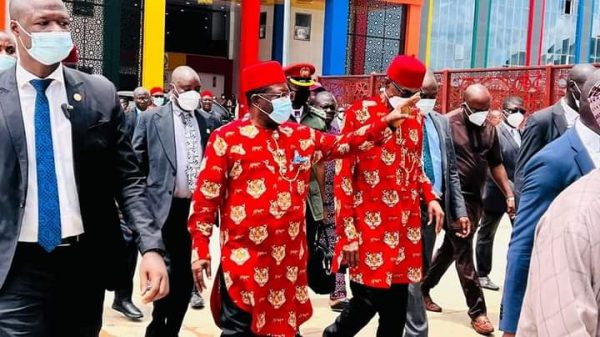 Leaders of Ndi Igbo of South East Nigeria have demanded from President Muhammadu Buhari pardon and immediate freedom for the incarcerated leader of the Indigenous People of Biafra, Nnamdi Kanu.

The leaders also requested exclusive zoning of Nigeria’s presidency in 2023 to the Igbo nation devoid of competition.

The plea formed part of the outcome of the meeting of Igbo leaders with President Buhari on Friday in Abakaliki, the Ebonyi State capital.

The meeting was the climax of the President’s two-day working visit to Ebonyi State where he commissioned many completed projects of the Umahi administration.

The leaders, comprising the South East Governors Forum Chairman and Governor of Ebonyi State, David Umahi; leadership of South East Traditional Rulers Council; Christian Association of Nigeria and other religious leaders; and some past and present political office holders and elder statesmen, insisted that addressing those issues by the President would deepen democracy in the Nigeria, entrench fairness and justice as well as stem agitations which has given rise to insecurity in the country.

Representing the traditional institution, the Chairman of South East Traditional Rulers’ Council, Eze Charles Mkpuma, urged Buhari to shun those asking for interim government in the country in 2023.

He assured President Buhari of the support of Ndi Igbo in achieving the best for the nation, and called for the release of Kanu and the endorsement of an Igbo man as his successor.

Mkpuma said: “We plead with you Mr. President to grant the plea for the South East to produce the next President of the country in 2023.

“We stand by you in all efforts towards the fight against insecurity in the south east and the country in general.

“We however plead with you as a compassionate father to temper justice with mercy in the case of our son, Nnamdi Kanu.

“We have started dialogue to ensure that all those who feel aggrieved are brought to round table discussion.

“We shall continue to support you and your administration.

“Do not listen to those advocating for an interim government for they are inviting anarchy.

“We urge you to look inwards and build the next administration around the South Easterner who has outstanding performance.”

Speaking on behalf of the political elder statesmen and religious leaders, a First Republic Minister of Aviation and Transport, Elder Amechi Mbazulike, and the South East CAN Chairman, Rev. Fr. Abraham Nwali, among others maintained that the challenges to peace and security in Nigeria can only be defeated by instituting justice and fairness to all zones in the leadership of the country.

Mbazulike, one of the prominent surviving ministers of the First Republic, appealed: “I want to see peace in this country before I join my ancestors; I want to see peace in the south east particularly where there is upsurge of crisis, and something that will lead to that peace is around the corner, and we are asking you to give me the mandate and I will give you peace.

“I guarantee you this Mr. President.

“We say in Igbo land that a mad man is owned by his people….

“Help us to get the peace and I will give you peace in this part of this country and also in Nigeria because I am a Nigerian.

“I took part in the struggle for the independence of this country.”

Corroborating Mbazulike, Nwali added: “As a body that is of genuine counsel, our country is currently challenged greatly by insecurity and societal conflict here and there with high levels of poverty.

“A great number of our families are living in the fear of the unknown.

“Your Excellency, as a father of our dear nation and South East, we bring to your notice that the sit-at-home has crippled the economy of south east and banditry is engulfing the nation.

“Our society is growing by violence with a lot of youth restiveness.

“We know that you are doing your best to solve these problems but we request kindly your Excellency, of more dialogue with all nationalists and more empowerment to the various security agencies to tackle this monster called insecurity.

“We request that you exercise the promotion of equity, fairness, and social justice by all institutions and political parties especially as we approach the year of transition.

“We plead for your political solution as a father, a loving father, a forgiving father to grant Nnamdi Kanu freedom.

“We pray that he be granted pardon as we call on all agitators to cease all forms of hostilities and other demands for a nation where the plight of the poor, the weak, the oppressed will be addressed.

“Your Excellency, history shall be kind to you and you will have the greatest ovation in the world if your administration can do that which all think will not be possible: to assist for the emergence of the President of Nigeria in the South East of Igbo extraction come 2023.

“It was done in the South West in 1999 and NADECO and other agitating groups ceased all hostilities.

“Agitations in the South East will likewise disappear if you grant us that unique privilege.”

Governor David Umahi, in his submission, stated that the issue of zoning the presidency to the Southern part of the country was a moral issue which the southern components should consider.

He emphasised that South East cannot continue to vote for those who fail to support them.

Umahi insisted that the Igbos of the South East has made a lot of sacrifices in favour of other geopolitical zones and at such rightly deserve their turn for the presidency to justify the southern clamour for equity, fairness and justice

He said: “It is wrong for the southern part of the country to clamour for equity and fairness on the issue of presidency when it cannot replicate such within its fold.

“The south producing the presidency is a moral question which should be answered by its components.

“We can recall that political considerations were applied in ensuring that the South West zone produced the president in 1999.

“Whether rightly or wrongly, when it comes to our turn whatever wrong we have committed, the same consideration should be to ensure equity and fairness.”

Although the Governor said he disagreed with the IPOB’s pattern of agitation, he joined other leaders to solicit for the release of Kanu.

Responding, President Buhari insisted that the issue of Kanu was within the purview of the court to decide.

He emphasised that his administration will ensure free, fair and credible election in the country, adding that all form of banditry violent agitation and illegal possession of arms would continually be resisted.

Buhari said: “I must register my deep concern as regards the deteriorating state of security affairs in the South East.

“In the last 48 hours, I was informed of the latest brutal assault of gang of terrorists who prey on the innocent and hardworking citizens.” 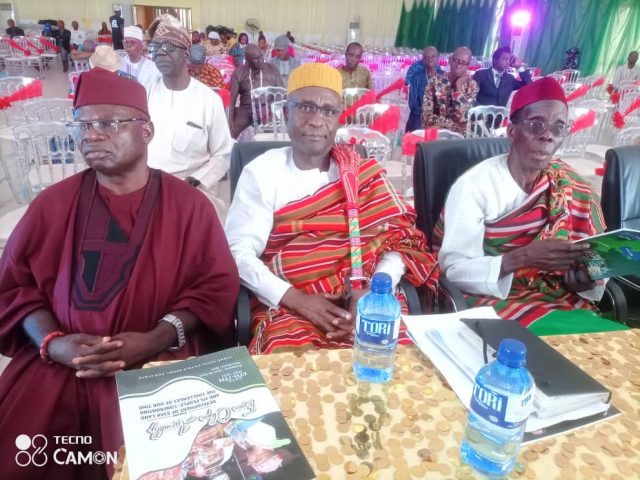 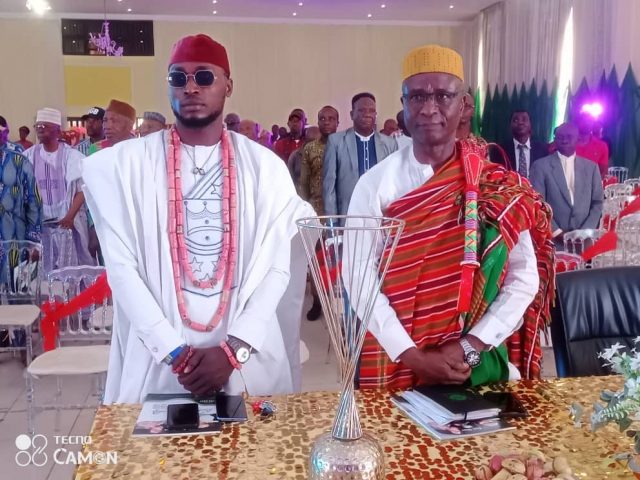