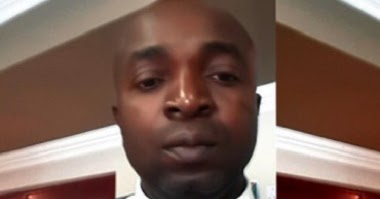 The Nigeria Union in South Africa said on Thursday that one of the communities that gave Nigerians quit order had rescinded it.
The President of the union, Ikechukwu Anyene, told the News Agency of Nigeria on telephone from Pretoria that a meeting was held by the union and the community as well as the police to resolve the issue.
Anyene said: “A meeting was held at Klaafontein community, Extension 5, Johannesburg, and it was attended by the police, officials of the Nigeria Union and members of the Nigerian community resident there.
“A lot of issues were raised. At the end of the day, it was agreed that they should work together and fight crime in the community.
“The police told the community that nobody should leave and that it was their duty to protect all residents.”
Anyene commended the police in charge of the community for their timely intervention in resolving the misunderstanding.
He also said union executives and officials of Nigeria High Commission would travel to Kuruman community in Northern Cape Province for another meeting on the quit order issued to Nigerians there.
Anyene further said that the union received a report that the Hendrila community in Mpumalanga Province had asked Nigerians resident in the area to leave.
He said: “We understand that about 30 Nigerians were affected by the recent quit order.
“We have written to the Nigerian Mission in South Africa to urgently intervene following this latest development.”