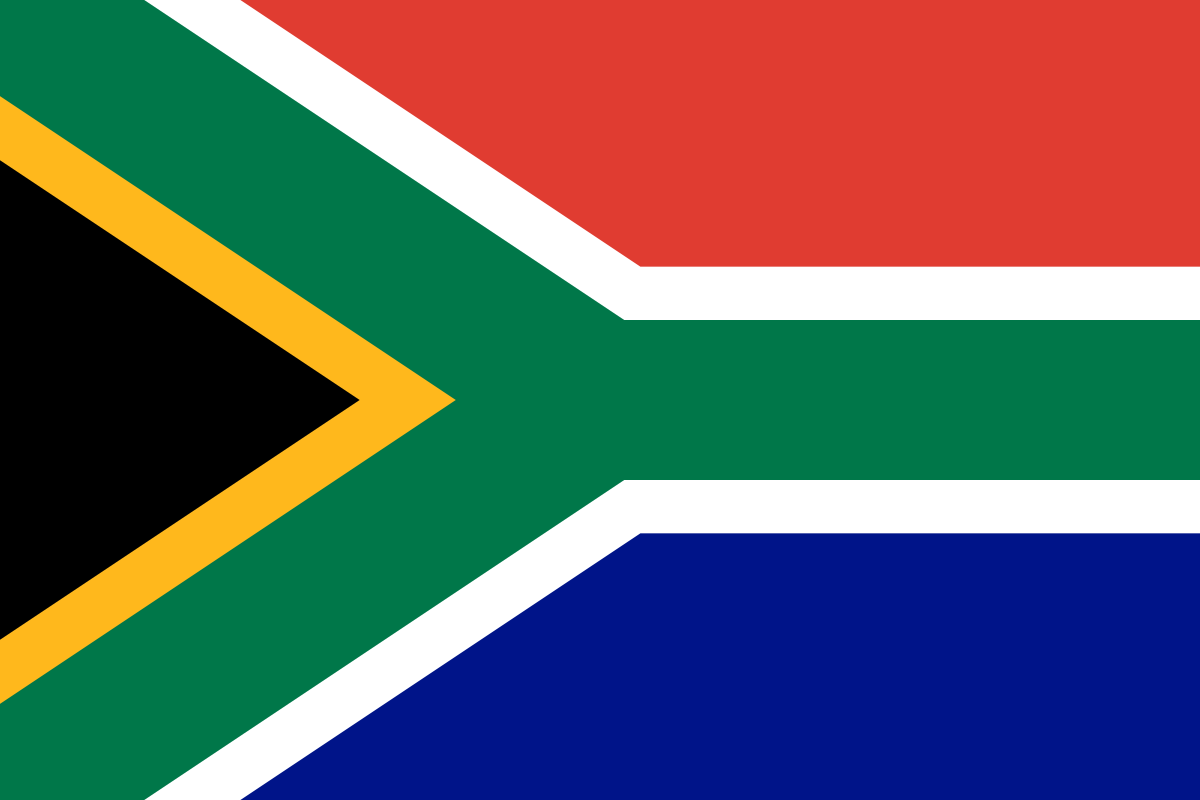 Shope, 63, had represented South Africa in several countries, including Cuba, Botswana, Italy and Australia. He studied in Cuba in the 1970s and 1980s.

“Our country and one of our distinguished revolutionary families have lost a son who dedicated himself to attaining our freedom and establishing and deepening the democratic South Africa’s relations with our global partners,” Pretoria noted in a statement.

President Cyril Ramaphosa has expressed his condolences to Shope’s mother, Gertude, who previously served as the president of the African National Congress Women’s League, and a member of parliament. (PANA/NAN)