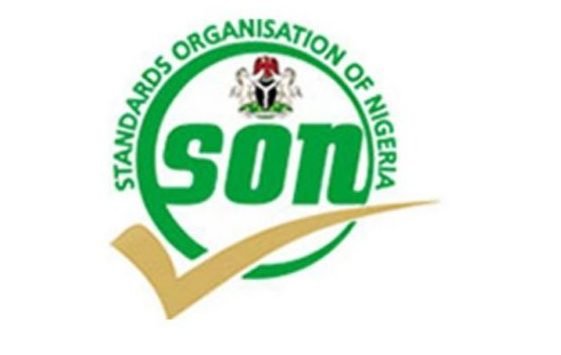 Standards Organisation of Nigeria has destroyed expired and substandard products worth over N2 million in Minna, Niger State capital.

The SON state coordinator, Niger State Office1, Minna, Hauwa Yusuf disclosed that the products destroyed needed to be taken away from the market as they are harmful to the public.

“Most of the products are expired products which we removed from supermarkets. We have foodstuff, cosmetics, and of course tokunbo tires.

“After the exercise of the market surveillance, samples of these products were taken to the laboratory for conformity and evaluation, and they came out bad”, she said.

She advised the general public to often watch out for genuine and expired products as they are dangerous to both human health and physical wise.

According to her, owners of shops where these expired products were confiscated were penalized with fines and sensitized on the hazard threat of expired goods, calling on them to desist from such an act.

She added that based on the advice of the National Environment Standards and Regulations Enforcement Agency (NEREA) who they partner with said that expired products like fairly used tyres popularly called tokunbo, were not destroyed as they have recycling value which NESREA has existing partners.

The SON state coordinator said that their sole responsibility was on products alone as their jurisdiction doesn’t fall into drugs which is the responsibility of the National Agency for Food AND Drug Administration and Control.

Some of the destroyed items included; 17 bottles of fair and white creams, 75 bottles of food and beverages, 19 numbers of automobile used tyres, 73 bottles of bread improvers, and addictive.

She said that SON will not relent on her oars in ensuring that they flush out bad and substandard products from the market to safeguard Nigerians as they will intensify their market surveillance.