Soludo speaks on report he collected $28m to blackmail Obi 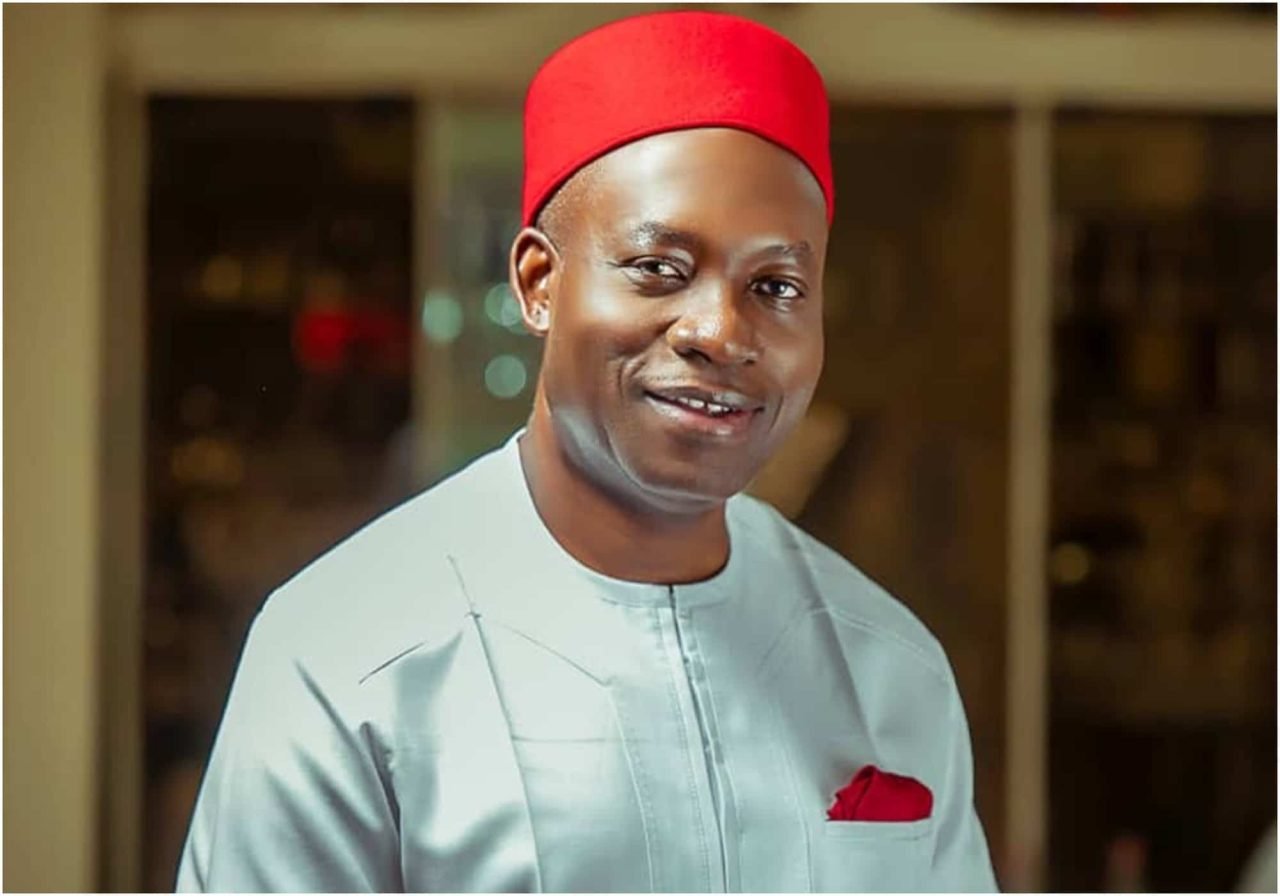 The Anambra State Governor, Prof. Charles Soludo, has reacted to reports that he collected $28 million to blackmail the presidential candidate of the Labour Party for the 2023 elections in Nigeria, Peter Obi.

The Eagle Online is reporting that the unconfirmed report has taken over the social media in the past few days.

It was titled: “Gov. Charles Soludo Exposed: How the Governor Received $28 million Cash to Pull Down His Brother, Peter Obi.”

Speaking on the development on Thursday, Soludo, in a statement by his Press Secretary, Christian Aburime, described the report as a hatchet job by those who want to distract him.

The statement said: “It was a failed attempt from mischief makers and faceless hatchet jobbers who are bent on distracting Soludo’s government and damaging his reputation.”

Aburime said Soludo remains focused in discharging his electoral mandate to the people of Anambra State.

He advised the members of the public to disregard the report as a “mere trash”.