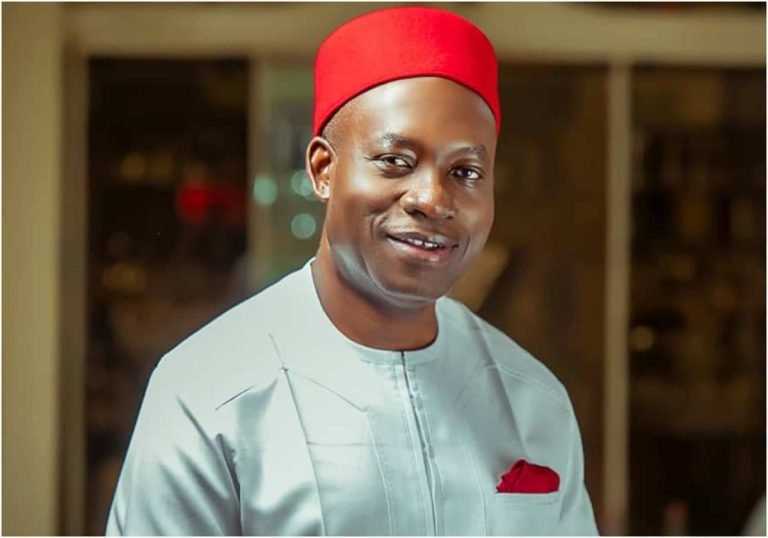 Governor Chukwuma Soludo of Anambra State has commiserated with victims of the early morning fire which gutted parts of Kano Street, near Main Market, Onitsha on Monday.

Governor Soludo’s commiseration message was contained in a statement by Chris Aburime, his Press Secretary.

The Governor expressed sadness over the incident that left shops and goods razed with attendant huge losses.

He said as a responsive government, his administration was already on top of the situation and that investigation was ongoing into the remote and immediate causes of the fire with a view to averting a future recurrence of the disaster.

He said: “I commiserate with the shop owners over the inferno.

“Efforts of our emergency responders like the state fire service contributed in extinguishing the fire and I find their efforts heartwarming.”

Soludo urged those affected to remain strong and resolute in the face of the extreme loss as his government would continue to work with relevant institutions to find lasting solutions to the perennial fire incidences across the state.

“The governor wishes to use this opportunity to reiterate the need for citizens to adhere to fire safety measures particularly in this season of the year,” he stated.