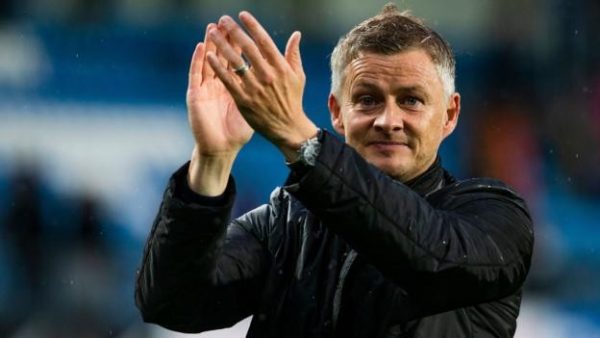 Manchester United manager, Ole Gunnar Solskjaer, is convinced he would be given time to complete his rebuilding project at Old Trafford and says he retains the backing of the club hierarchy.
Solskjaer has come under increased pressure after back-to-back English Premier League defeats by Liverpool and Burnley left them six points behind Chelsea, who occupy the fourth UEFA Champions League qualification spot.
Ahead of Manchester United’s FA Cup fourth round match against Tranmere Rovers on Sunday, Solskjaer said there would be no “quick fix” to improve their form.
Solskjaer told a news conference on Friday: “We can’t react to all the noise outside.
“There will be criticism, you have got to take it. You have got to be stronger mentally.
“I am, the club is, the staff are very strong mentally and we’re sticking to what we believe in and I have got full faith.”
Solskjaer pointed to Liverpool’s long-term recruitment project since Juergen Klopp took charge in October 2015, with the Merseyside club now 16 points clear at the top of the league standings.
He said: “For me, we do have a way of doing things.
“You can see other teams have done well.
“You can see Juergen spent four years building his team and they’re doing well now.”
Manchester United have 34 points from 24 league matches this season — 11 fewer than at this stage of the last campaign.
But Solskjaer will continue to plan for the long-term at Old Trafford.
The Norwegian is hoping to get at least one signing “over the line” in the January transfer window following injuries to Marcus Rashford, Paul Pogba and Scott McTominay.
He added: “I am not going to change six or nine or 10 months into the job and starting believing in a different way of doing things.
“It’s not going to be eight or 10 players in, in one transfer window.
“We’ve had one proper transfer window in the summer, because the January ones are difficult.
“But we are trying to do something now.”