Chief Rotimi Amaechi, Minister of Transport and Chairman, All Progressives Congress Presidential Campaign Council, has urged the people of Sokoto State to vote massively for President Buhari in the forthcoming presidential election.
Amaechi made the call at the APC presidential campaign rally on Wednesday in Sokoto.
He pledged that the Buhari-led administration would construct rail lines linking Jibia in Katsina State, Sokoto-Illela and Kebbi, saying arrangement for the execution of the project had already begun. 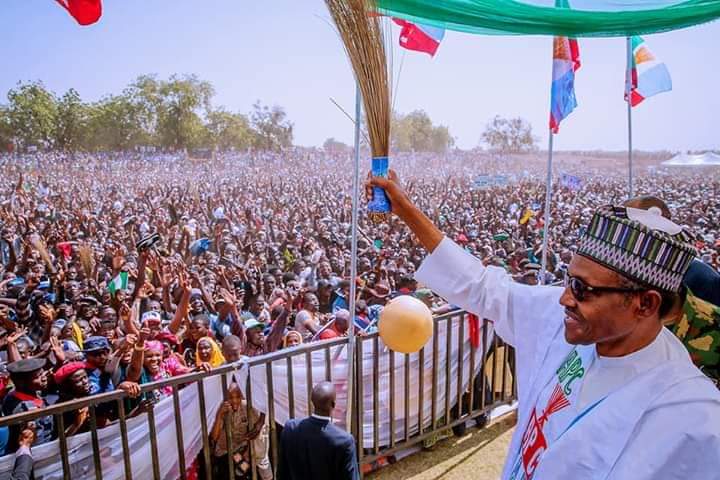 He expressed happiness over the mass turnout of people that welcomed the president and his entourage to the state and at the rally, which he said, was a manifestation of APC’s acceptance by people of the state.
He said: “I urge all eligible voters in the state to ensure the collection of their Permanent Voter Cards, because voting the right candidate like Buhari will ensure the continuation of right policies for a better Nigeria.
“Election is a line of processes which is being concluded when you vote on election day. I want to thank Sokoto people for supporting APC and I urge you to translate the support by voting APC candidates at all levels.’’ 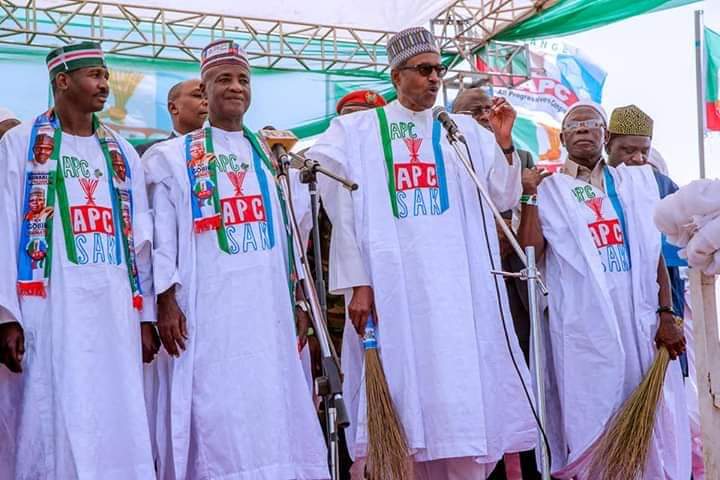 An APC leader in the state, Sen. Aliyu Wamakko, urged the people of the state to translate their love and support for President Muhammadu Buhari by re-electing him along with other APC candidates in the general elections.
Wamakko expressed gratitude to the people that trooped out in support of Buhari and the APC campaign team, stressing that the achievements of APC administration was clear to all and sundry. 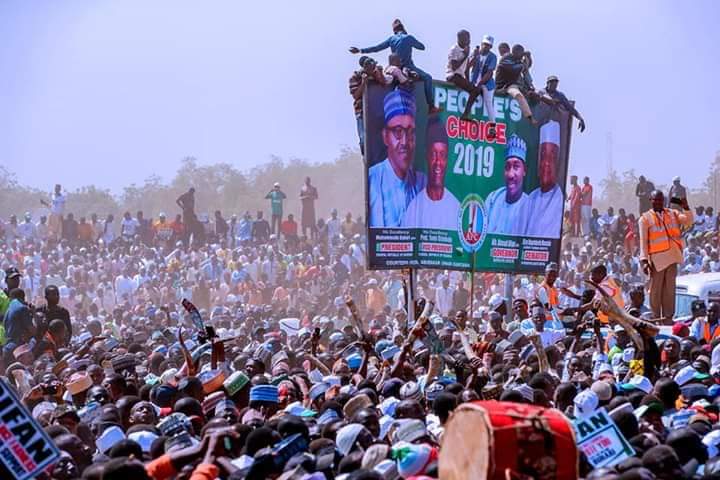 He listed some areas the people benefited from the APC led Federal Government to include; empowerment programmes, agricultural development, fighting insecurity, boosting education and others.
The News Agency of Nigeria reports that streets of Sokoto and Giginya stadium were filled to capacity for the rally, while musicians entertained the audience.

Who should Nigerians trust: Buhari or Rohr?, by Tunde Odesola

Why Nigeria must exit present recession with precision, by Atiku Abubakar