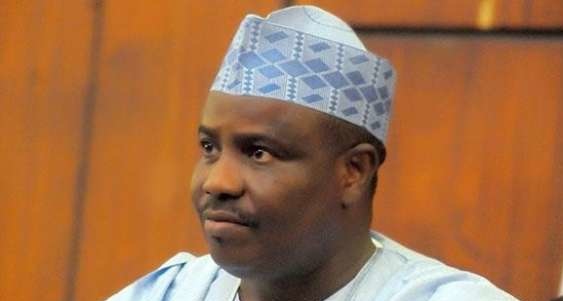 The Sokoto State House of Assembly on Wednesday approved Governor Aminu Tambuwal’s request for a Virement Warrant amounting to N540 million for the year 2017.
The approval followed the report of the House Committee on Finance and Appropriation presented by its Chairman, Alhaji Malami Ahmed.
Ahmed said: “The members may recall that on Tuesday December 19, the assembly received a letter from the Governor on a request for the fourth quarter 2017 virement warrant.
“This request of recurrent and capital virement warrant from Ministry of Health involving the sum of N294 million and N246 million respectively.
“As such, the committee observed that the virement warrant request from the ministry of Health was found to be necessary and a priority need of the state.
“Equally, there are available funds from the relevant sub-heads for the transfer within the affected ministry.”
Ruling, the Speaker, Alhaji Salihu Maidaji, who presided over the session, put the motion to vote and it was unanimously accepted by the lawmakers.
In another development the Assembly had suspended it sitting in progress as well as order 15 section 11 subsection one to allow Governor Tambuwal and his entourage into the Chamber on Thursday, December 21.
This followed a motion moved by the House Leader, Alhaji Garba Bello, following a letter by Governor Tambuwal for the presentation of 2018 proposed budget.
NAN reports that the state assembly had also received a letter from Tambuwal for the consideration of over N3.08 billion proposed 2017 budget review to enable the state government complete some on-going projects. 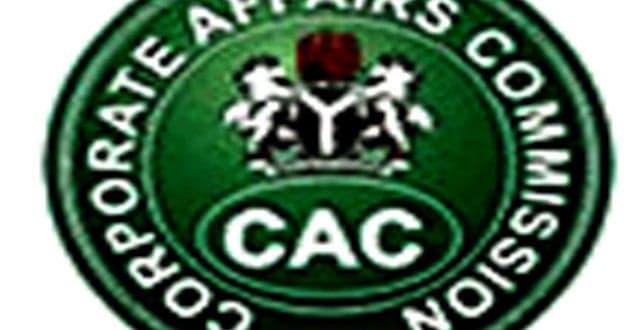 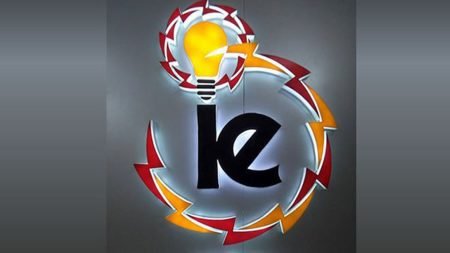