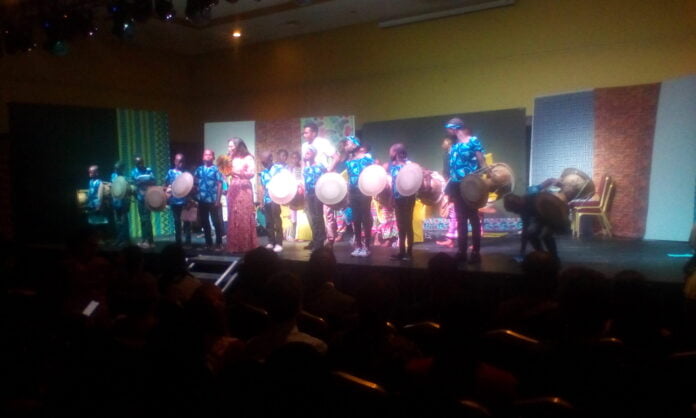 The founder, Society of Performing Arts of Nigeria, Sarah Boulos, has said the Dance and Music Academy has trained over 3,400 students.
Boulos said this at the SPAN 2019 4th Graduation Ceremony of Dance and Music Academy on Sunday in Lagos.
According to her, its location at the heart of Lagos Island makes it possible for the society to receive over 100 students daily interested in learning dancing and music.
She said: “The society do not just train and empower people but have a soul in developing them.
“Many of our students are doing well and some are even employed as instructors in the school.
“While some have their own dancing schools and are empowering people to take up dancing and music, many have successful career here in Nigeria and outside the country.”
Boulos said the school’s utmost vision was to have a state-of-the-art performing arts centre that would attract local and international audience.
The News Agency of Nigeria reports that 15 students graduated from the SPAN Dance Academy and seven from the SPAN Academy of JAZZ and Contemporary Music for the 2019 session.
Those graduating before they collected their certificate displayed the various skills they have learnt in dancing and music.
There were music presentations by Jancy Nwankwo, Drumming skills by Michael Nyenty and Damilare Afolabi, all of Academy of Jazz and Contemporary music.
Also, dancing presentations were made by Johnny Israel, Kalu Uche, Aakancha Murarka, SPAN first international student, Justina Edet, Ainiebet Emmanuel, Judith Uche, Precious Nwakama, Laura Aitonje, Peter Eze and Ugochukwu Ifekwem.
Others were Ezinne Jonah, Kingsley Ime, Folasayo Falola, Benedicta Dennis, Remilekun Shitta, Osagie Akhme, Davina Samson and Christopher Edonobi.
NAN also reports that there were Tango drum presentations by the students of the Footprints of David Arts, Bariga.
Seun Awobajo, the Founder of Footprints of David, said the Dance School had helped to take many children off the streets of Bariga and given them hope and purpose in life.
According to Awobajo, the outfit use dance to take kids off the streets and they learn how to play tangle drum and about multi-cultural dance displays.
He said over 600 children have benefited from the dance school, while about 35 children were being taken care of by him in his house.
Some of the dignitaries that graced the occasion were Pastor Wale Adefarasin of Guiding Light Assembly, Pastor Segun Lawal of Spirit of David and Olufunmi Olajoyegbe, SPAN Trustee and Vice Chairperson, among others.
There were also cheers from families, friends and well wishers of those graduating and SPAN current and ex-students.
Boulos said the three best graduating students would go for summer training with all expenses paid, while one of them would go to South Africa to learn Circuit Dance. 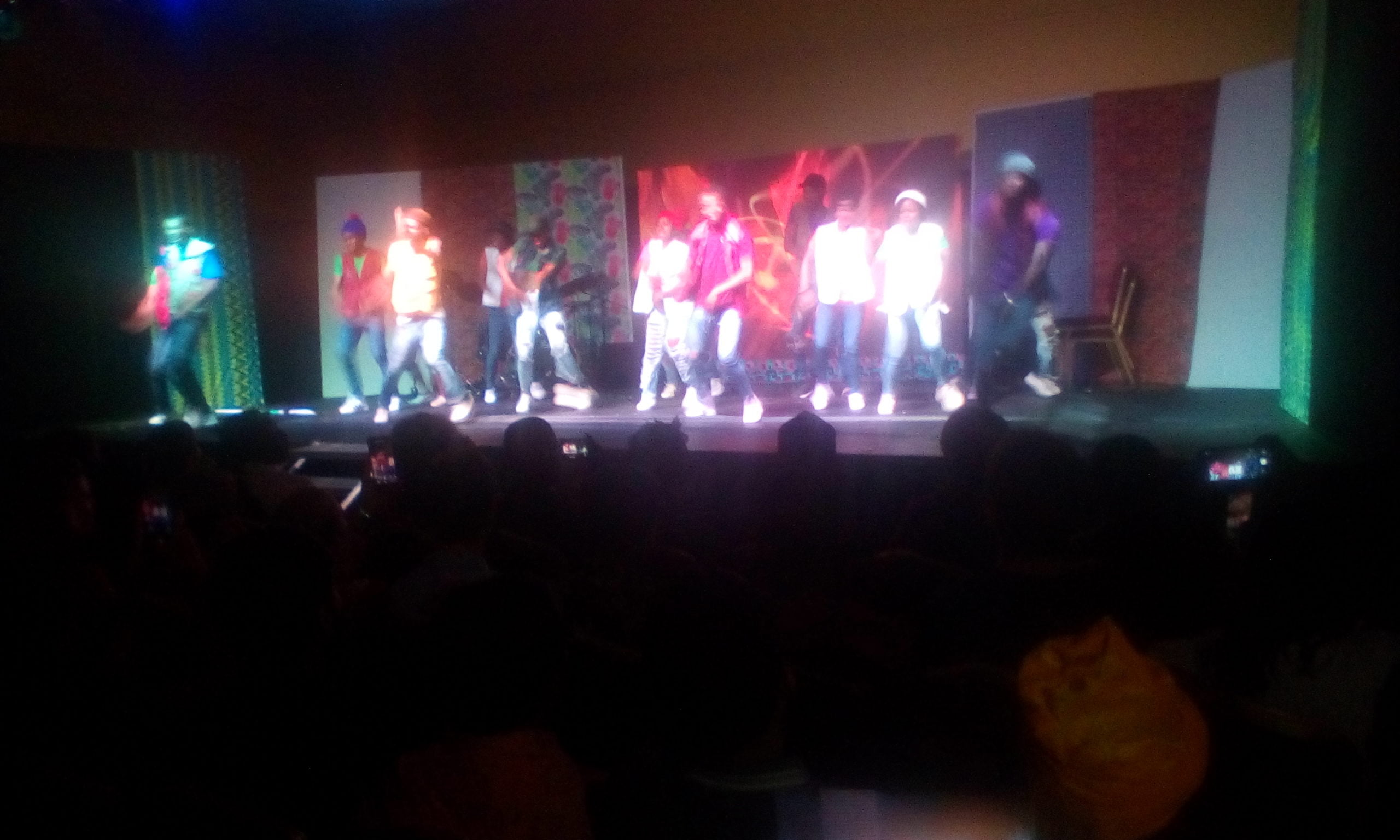 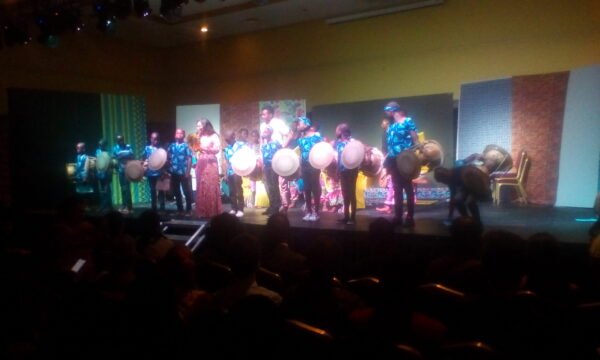