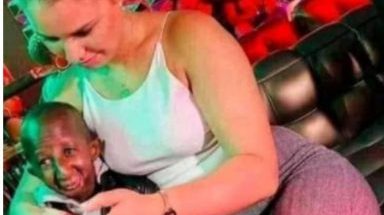 Curvy Ivorian socialite, Eudoxie Yao, has announced the break up of her relationship with Guinean musician, Grand P.

Eudoxie took to Facebook to announce the end of her relationship with Grand P. 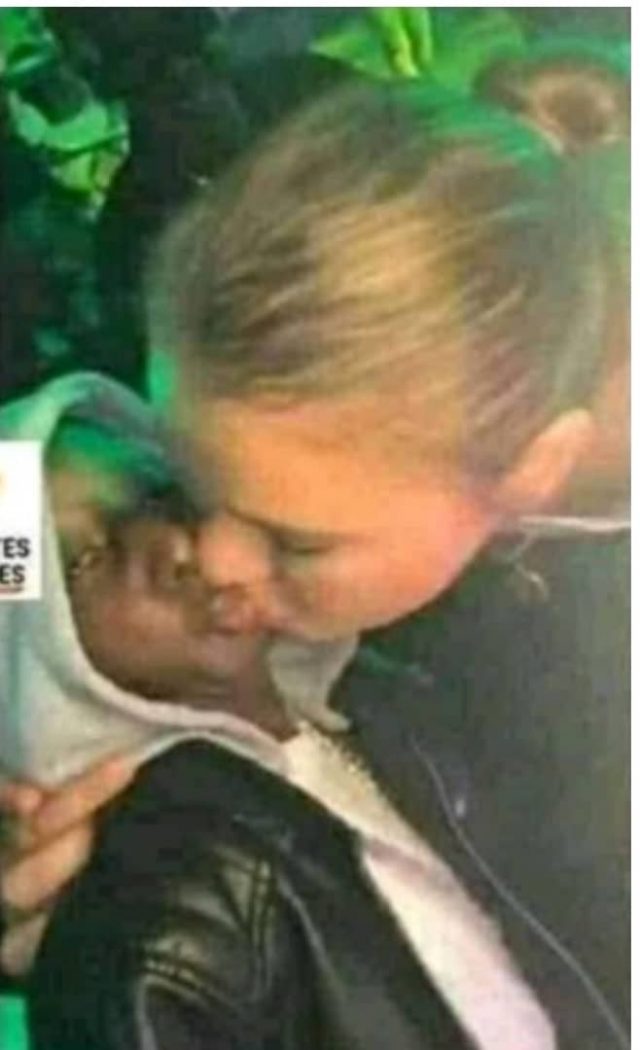 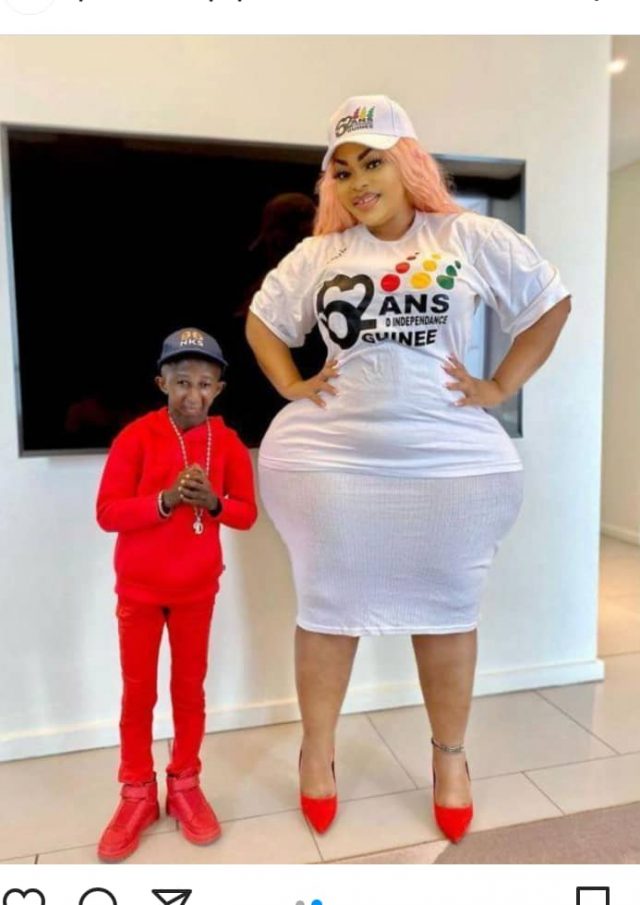 She said she will now be focusing on her music.

It was alleged that Grand P had been unfaithful and was caught cheating.

Photos of Grand P with the woman he allegedly cheated with has since gone viral.

He can be seen locking lips with a woman in one of the photos making the rounds.