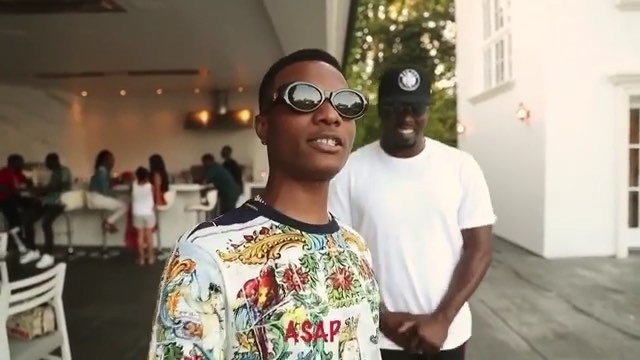 British-Nigerian rapper, Joseph Adenuga, aka Skepta, has released a new album ‘Ignorance is bliss’ featuring Wizkid.
News Agency of Nigeria reports that Skepta dropped his much-anticipated fifth studio album on Thursday night along with a creative video for ‘Greaze Mode’. 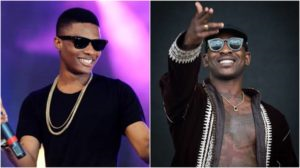 The video for ‘Greaze Mode’ stars the British-Nigerian rapper as a ’70s-style gangster, who is robbing a bank.
He conducts this stick up with collaborator, Nafe Smallz, as they rap about life experiences, delivering several Instagram caption-ready lyrics.
Apart from featuring Wizkid in ‘Glow in the Dark’, the rapper also featured J-Hus in ‘What Do You Mean?’.
NAN reports that in 2018, Skepta and Wizkid collaborated on the hit song, ‘Energy (Stay Far Away)’ which initially debuted at number 73 on the UK Singles Chart.
The song reached a peak of number 59 following the release of its music video in September and spent a total of 15 weeks on the UK Singles chart.
Skepta released his debut studio album ‘Greatest Hits’ in 2007 and his second album, ‘Microphone Champion’ in 2009, both independently.
His third studio album ‘Doin’ It Again’ was released in 2011 by AATW and his fourth album, ‘Konnichiwa’, was released in May, 2016 to critical acclaim.