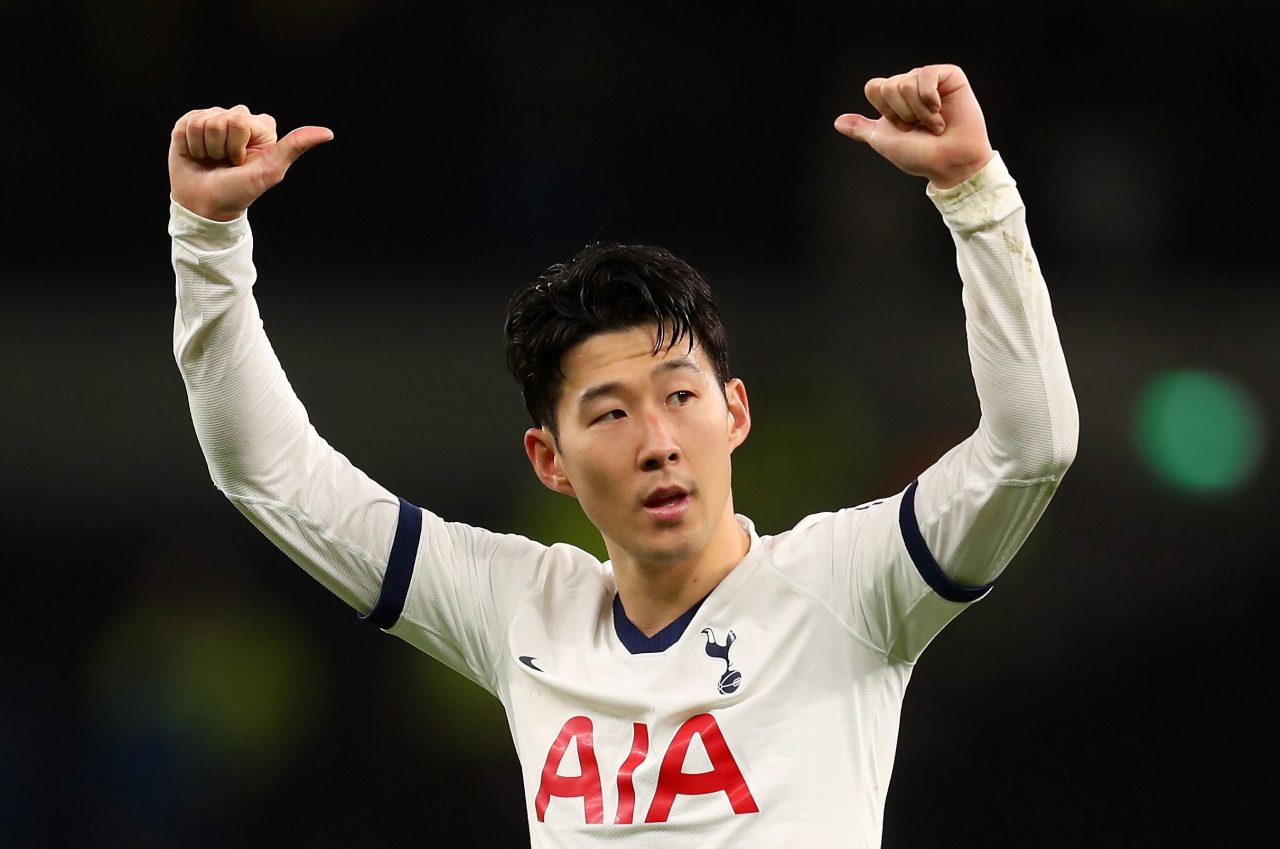 The victory helped Spurs to set up a clash with Manchester United or Manchester City in April’s showpiece.

Fellow London side Brentford, playing in their first semi-final in a major cup competition, started brightly in the match.

But they fell behind in the 12th minute when unmarked French midfielder Sissoko headed in a fine Sergio Reguilon cross from the left.

The visitors, who had beaten four top-flight teams on their way to the semi-finals, thought they had drawn level after the break when striker Ivan Toney headed home.

But the goal was disallowed for a very tight offside, which was spotted by VAR.

Toney’s grounded knee was ruled to be offside before he rose to head in from close range after Ethan Pinnock nodded a cross back across the face of goal.

Jose Mourinho’s Spurs side soon responded to that let-off.

South Korean forward Son collected a fine pass from Tanguy Ndombele and burst goalwards before slotting past goalkeeper David Raya to make it 2-0 after 70 minutes.

League second tier side Brentford’s disappointment was compounded when Josh Dasilva was sent off six minutes from time for an over-the-top challenge on Tottenham’s Denmark midfielder Pierre-Emile Hojbjerg.

The Dane was immediately substituted with blood streaming down his shin.

Spurs have not won a major trophy since their League Cup triumph over Chelsea in 2008.

But this will be their ninth appearance in the final of the competition, which they have won four times.

The showpiece match will be held at Wembley on April 25, after the Football League moved the date back from February to increase the chances of fans being able to attend.

Manchester United host city rivals Manchester City in the other semi-final at Old Trafford on Wednesday.