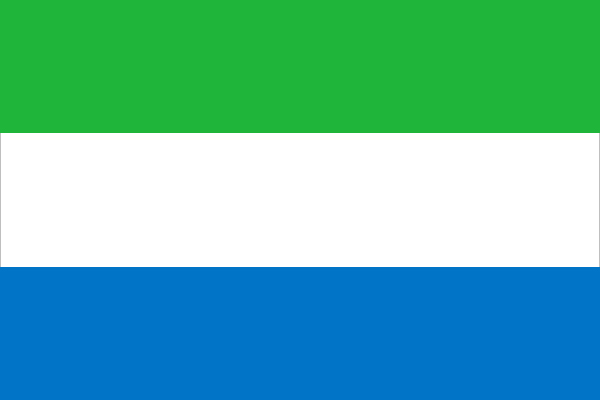 The Sierra Leone’s National Electoral Commission has ordered the recount of ballot papers for presidential election in 247 Polling Stations in the country.

The Polling Stations according to a document released by the commission on Monday in Freetown are located in seven out of 16 districts in the country.

It noted that the recounts order in was given as at 5 p.m., local time, on Sunday.

In the NEC’s Tally and Results Procedures for 2018, the commission set out the circumstances which may lead to a recount in the NEC district offices.

Recounts are permissible under section 89(3) of the Sierra Leone Public Election Act 2012.

The law permits party agent, present during counting of ballot papers to request for recount, but the NEC Presiding officer retains the right to decide whether the request is reasonable and to refuse if in the case that it is not

All recount takes place in NEC office is open to party agents and observers.

The Chairman of the commission, Mohamed Conteh, on Monday at a press conference, disclosed that recounts were already going on in some polling stations.

According to Conteh while the majority of the results have now been entered into presidential election result sheet, NEC had identified some forms that require examination before they could be accepted as genuine results.

He added that the processes were built into the system to ensure integrity and accuracy of the final results.

He said: “The Public Electoral Act 2012 allows NEC to take any necessary steps in examining these results. These can include the recount of these ballot papers in affected polling stations.”

He disclosed that recount were underway now in relevant districts offices.

He added: “NEC will take any necessary step to ensure accuracy of results and to safeguard votes legitimately cast by Sierra Leoneans on March 7.”

Conteh also promised that the final result would be announced as soon as possible.

NAN reports that no formal information yet as to when the final result of the presidential election will be announced.
The commission is mandated to announce the result not later than a week after election day.