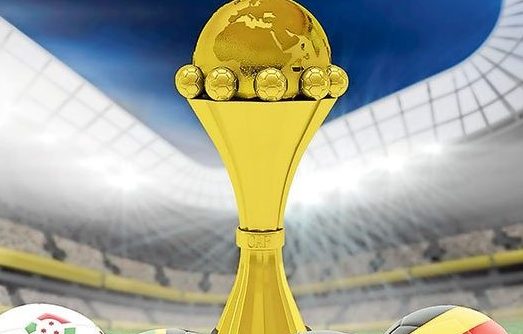 One place remains to be filled for next year’s Africa Cup of Nations in Cameroon after Benin refused to play their decisive qualifier in Sierra Leone on Tuesday when local authorities declared at least five of their players to have tested positive for COVID-19.

Benin’s players initially would not leave the team bus after being told the players who had tested positive were ineligible for the crucial Group L match in Freetown, where Sierra Leone needed to win, while Benin required only a draw for a place in next January’s finals.

Benin’s federation called the situation “a shame for African football” and said it was a “tense situation”.

There was no immediate response from the Confederation of African Football.

Talks between Sierra Leone, Benin and CAF officials in Freetown failed to resolve the standoff as both squads remained in their hotels.