by The Eagle Online
in Featured, Worship
3 min read
0

FG trying to smear us with terrorism paint, says IMN

The Islamic Movement in Nigeria has accused the police of killing not less than 12 members of the group during Ashura mourning across the nation on Tuesday.
This was contained in a statement by the Media Team of the IMN, also popularly known as Shiites.
The statement said at least three people were confirmed killed by the police in Kaduna and 10 others injured, some fatally, when thousands of Shiites, both male and female, commemorated the tragic events of Ashura.
In Bauchi, the statement also said reports had it that three people were killed during the Ashura procession when the police allegedly attacked the mourners.
Three others were said to have been killed by the police in Azare, also in Bauchi State.
Another three were killed by the police in Gombe, Gombe State, the statement added.
One person was reportedly killed by the police in Illela during the Ashura procession there, and another in Goronyo, both in Sokoto State.
In Malumfashi, Katsina State, one person was reportedly killed, while many sustained bullet wounds when the police opened fire on the mourners, not only during the mourning procession, but afterwards as the well armed policemen attempted to forcibly make their way into the Islamic centre of the Movement in Katsina town.
The statement, signed by the President of the IMN Media Forum, Ibrahim Must, added: “These casualty figures may however rise due to the fatal gunshot wounds sustained by some of the peaceful mourners.
“This year’s Ashura procession was held in all the state capitals of the North and Abuja.
“It ended peacefully in Abuja, Jos, Kebbi, Minna, Lafia, Yola, Gusau, Zaria, Kano, Jalingo, Damaturu, Hadejia and Potiskum.
“Today’s show of shame and rage by the police across the states was sequel to the tragic orders given to it by the Inspector General of Police, Mohammed Adamu, to brutally attack the peaceful Ashura mourners.
“That the mourning procession ended peacefully in places not attacked by the police is sufficient evidence as to who the instigators of violence are whenever we are carrying out our legitimate religious duties.
“We are grateful to Allah the Almighty that has granted us the courage to come out in several cities and villages across the country to commemorate the brutal killing of Imam Hussein (AS), the Grandson of Prophet Muhammad (S) as it is done in several cities across the globe, despite intimidation and threats by the federal government and its agents, acting on behalf of the Saudis by proxy.”
The Police had earlier in the day in a statement by the Force Public Relations Officer, Frank Mba, said the ban on Ashura procession was specifically for the IMN.
Mba said in the statement: “Following the deluge of enquiries concerning the ban on procession on the proscribed Islamic Movement in Nigeria (IMN), it has become absolutely imperative to clarify that the ban on processions is applicable to members of the proscribed Islamic Movement in Nigeria only.
“Against this backdrop, Muslims marking the commemoration of ‘Ashura’ throughout the country along with other Muslims across the world are free to carry out the annual ‘Ashura’ procession. They should however do so within the confines of the law and guard against infiltration by unscrupulous elements who may want to take advantage of the event to cause disruption of public peace, order and security.”
Mba said IGP Adamu has directed all Commissioners of Police and their respective supervisory Assistant Inspectors-General of Police in Commands and Zones to give full effect to the above clarifications and ensure that non-IMN Muslims are not in any way restricted from exercising their freedom of religion, worship and peaceful assembly.
In the same vein, he said the IGP has enjoined members of the public to be calm and go about their lawful businesses as the Force is doing all within its capacity to ensure there is no breach of the peace, law and order anywhere in the country. 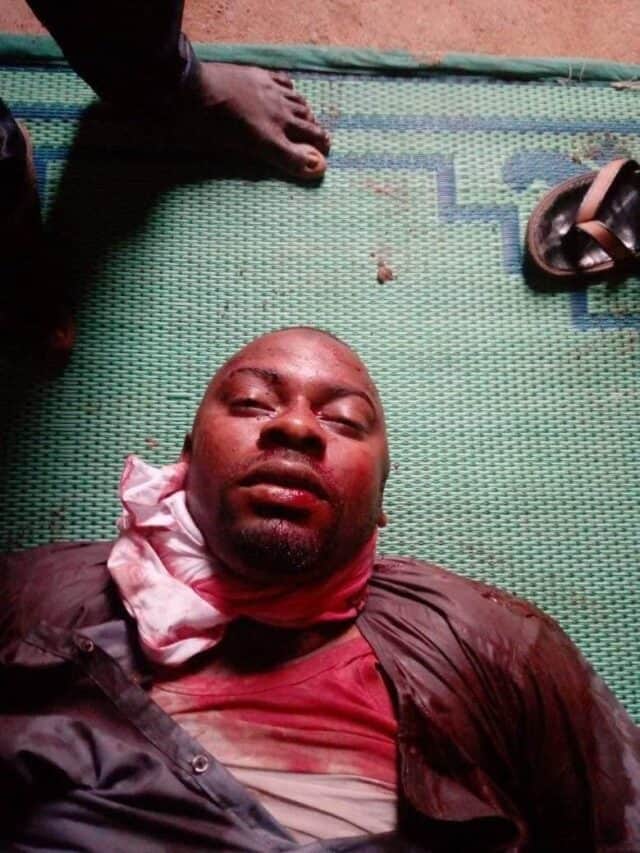 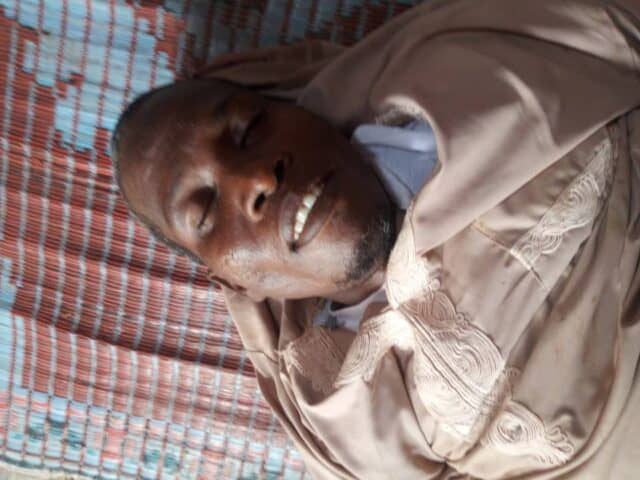 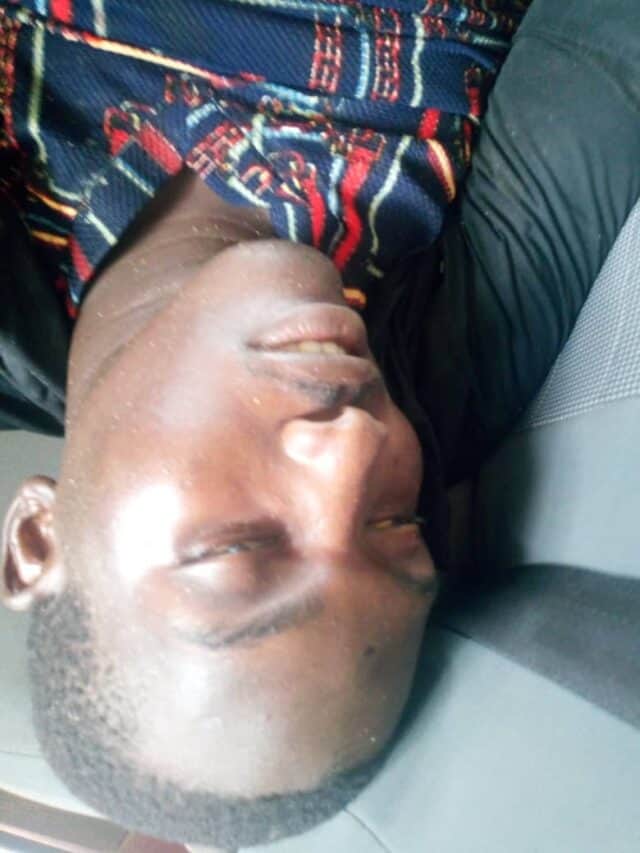 FG trying to smear us with terrorism paint, says IMN